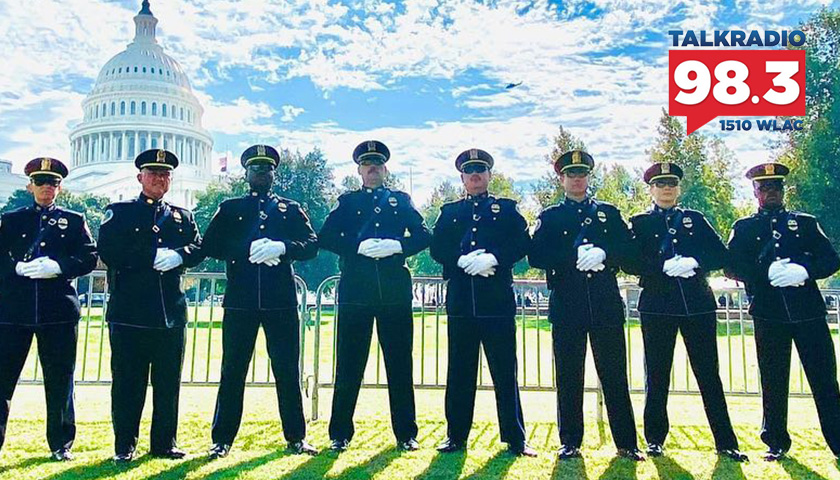 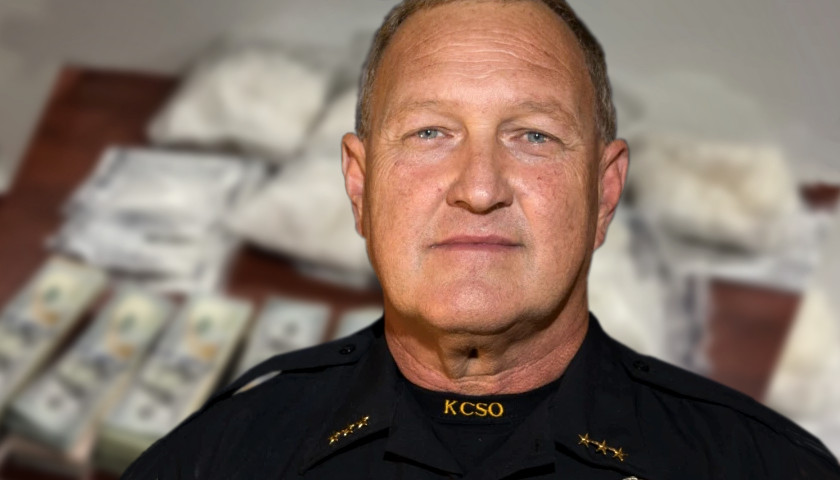 The Tennessee chapter of Americans for Prosperity is pushing to reform the state’s forfeiture law after a former Knox County Sheriff’s Office supervisor was accused in a federal indictment of taking seized drug assets and using them for personal use.

Henderson is accused of using cash and narcotics unit credit cards for the purchase of personal items, including $138,000 worth of Apple products between 2011-2018, $13,000 in Yeti coolers, $2,200 for a Google Nest indoor security system and more, according to the report.