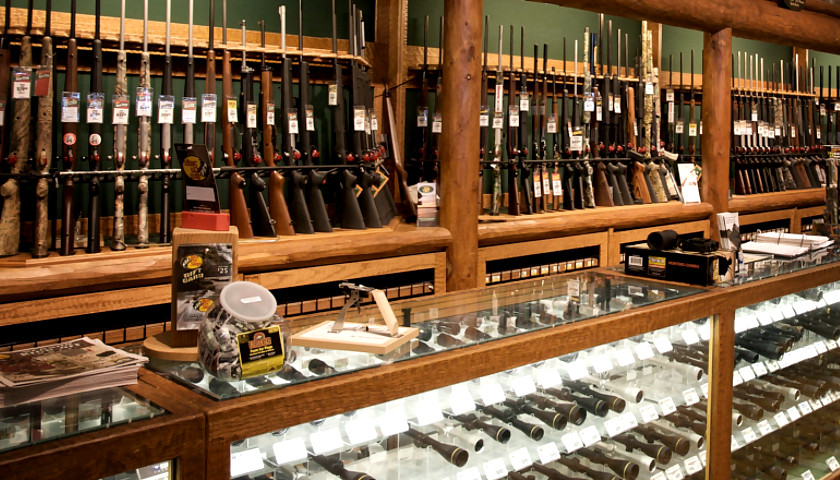 Ohio businesses that sell guns and ammunition have moved closer to being allowed to operate under a declared emergency, even though those businesses were not shut down during the COVID-19 pandemic.

The Ohio Senate now gets House Bill 325 after it passed the House earlier this week. It would prohibit government from using an emergency declaration to close firearms dealers or restrict the lawful ownership of guns. The bill was in response to other states that declared those businesses nonessential during the pandemic.

“Lawful gun owners should never be restricted of their second amendment right as a result of an emergency declaration,” Rep. Mark Fraizer, R-Newark, said.