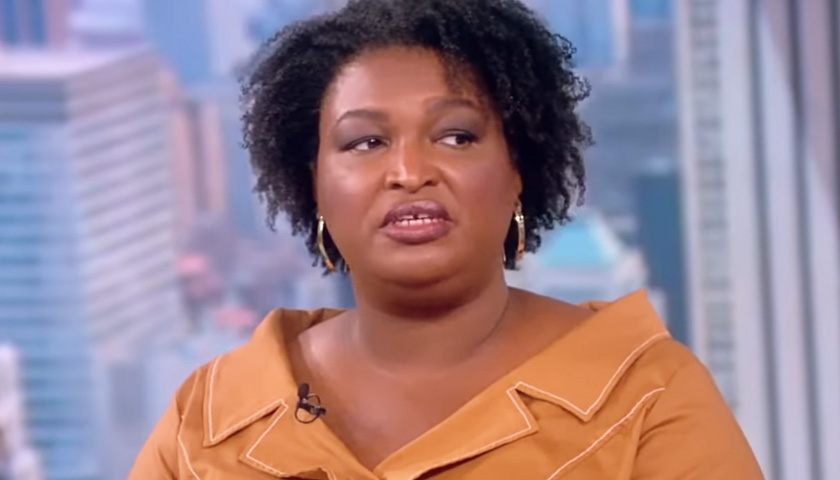 Georgia Democrat gubernatorial candidate Stacey Abrams defended abortion through all nine months of pregnancy using an already debunked claim by the abortion industry and its allies that women seek late-term abortions due to some “traumatic experience.”

“There is no example of a woman — you’ve gone through the trouble of buying a crib and naming that child — there is no one who wakes up and says at eight months, never mind,” Abrams said last week on ABC’s The View.