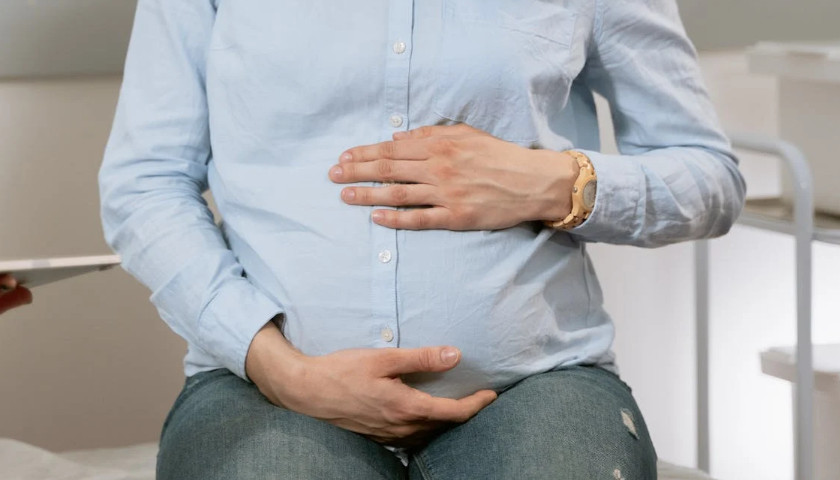 Tennessee lawmakers will reportedly consider whether to add “exceptions” to the state’s abortion ban, including the “health of the mother,” a phrase that pro-life leaders say has been used by abortionists and their supporters for decades to prop up the entire abortion industry.