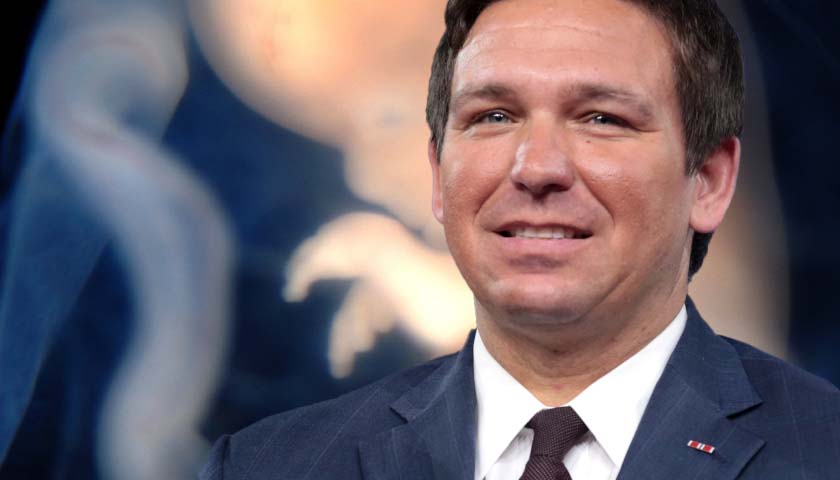 Florida Gov. Ron DeSantis said last week he could see himself supporting Texas-style abortion legislation. Texas Gov. Greg Abbott signed a “heartbeat bill” banning abortions as early as six weeks, which is considered the time when a fetus develops a heartbeat and can be heard through an ultrasound.

The Texas bill, SB 8, officially came into effect on September 1 after the Supreme Court of the United States (SCOTUS) denied an appeal from abortion providers. 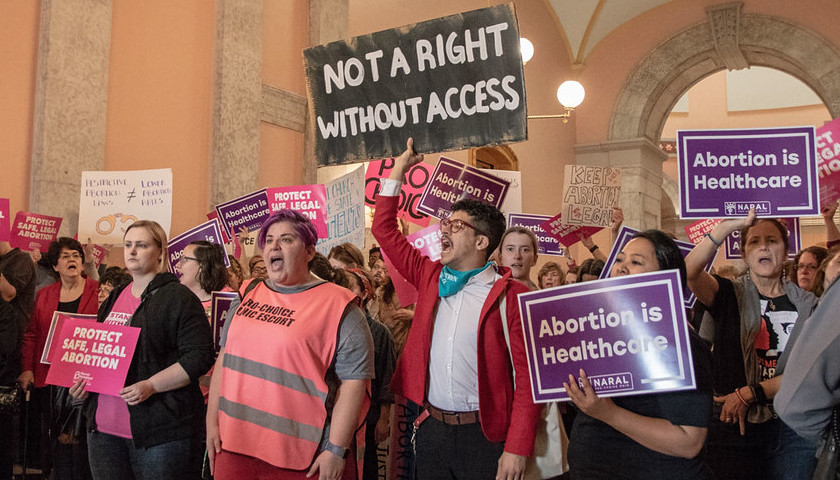 A Federal Judge has ruled that portions of an abortion-limiting bill, signed into law late last year, cannot be enforced as the law is written. As previously reported: On December 13, 2018, then-Governor John Kasich signed Senate Bill 145 (SB 145), commonly referred to as a Dismemberment Abortion Ban into…