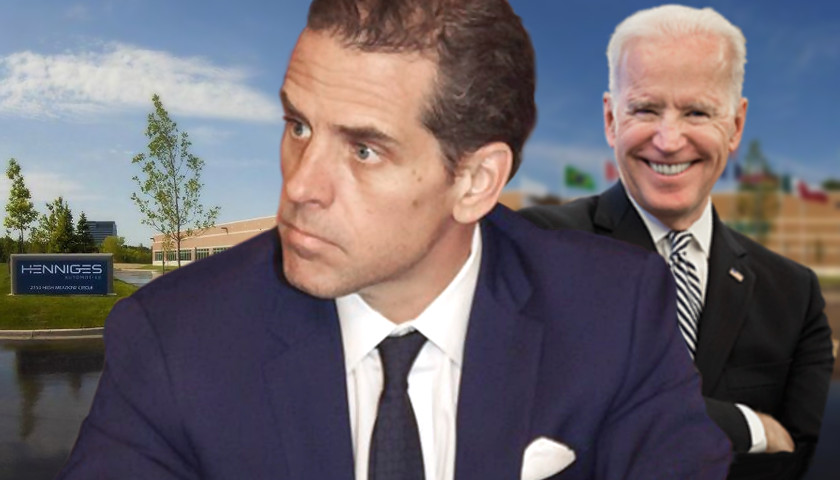 As he was sewing up the Democrat nomination this spring, Joe Biden surprised many in foreign policy circles by publishing an essay arguing it was time to “get tough with China” and to stop its “robbing the United States and American companies of their technology and intellectual property.”

For Biden, a four-decade advocate of trade and friendly relations with Beijing, it was a stunning turnabout that signaled the Democrat was concerned President Trump was winning the election-year battle over U.S.-China policy as tensions in the South China Sea, a trade war, and growing espionage cases created a Cold War-like atmosphere with China.