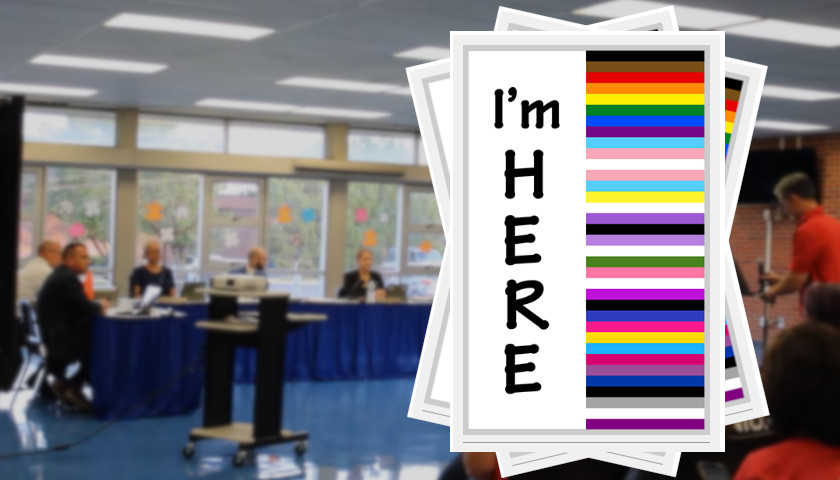 Hilliard City Schools met for a board meeting on Monday to discuss a policy regarding release time for religious instruction. However, the meeting was flooded with concerned parents over a different issue. The LGBTQ badges.

These badges were implemented at the beginning of the school year and were distributed by the teachers union National Education Association (NEA) and its local affiliate, Hilliard Education Association (HEA). They provided a badge to any teacher who requested one. According to Lisa Chaffee, director for Ohio Parents Rights and Education, “The school district did not give permission for these badges. Rather, the Union president with the HEA, Linna Jordan, did it on her own volition.” Several unsuccessful attempts were made to contact Jordan for a comment.