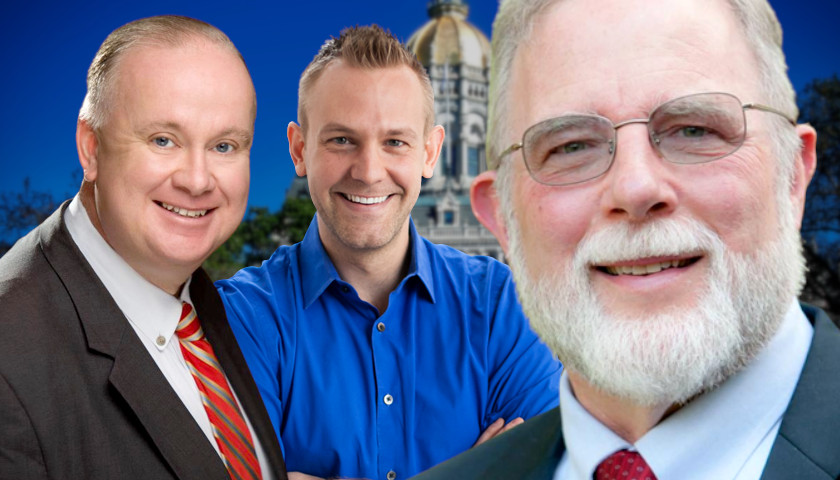 Democrats in Connecticut’s state House of Representatives are offering legislation they say will facilitate affordable housing and “racial justice,” though opponents of the measures say they will merely hamper local control of development.

One bill would mandate that municipalities permit housing containing a minimum of 15 dwelling units per acre within half-mile radiuses of rail stations. At least 10 percent of the units in such areas would be required to meet the state’s definition of affordable housing, i.e. that it costs an occupant no more than one third of his or her annual income.