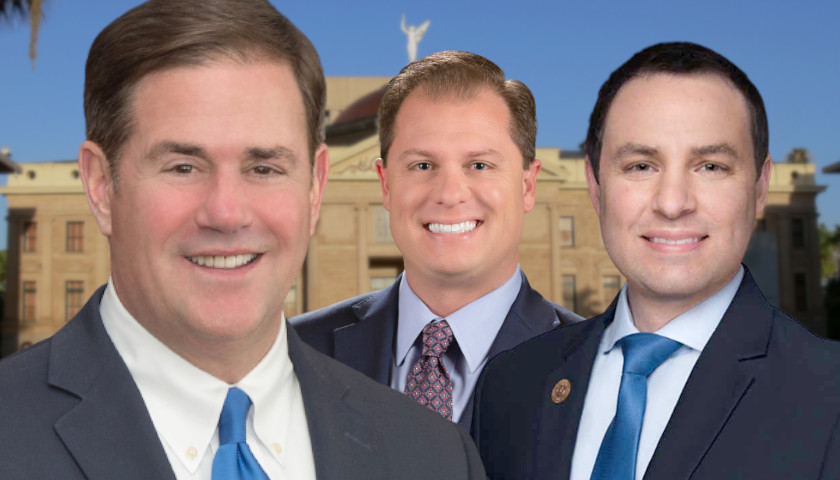 Last year, Arizona enacted historic tax cuts, changing the state’s tax code law to mostly a 2.5% flat tax rate. But opponents collected enough signatures to put an initiative on the ballot this fall, Prop. 307, that would reverse the legislation. In response, Republican state legislators are working with Gov. Doug Ducey to pass legislation that would make the initiative null and void — and maybe implement even more striking tax cuts.

State Rep. Jake Hoffman (R-Queen Creek), who sponsored legislation last year that would have repealed and replaced the historic tax cuts with an even more far reaching 1.5% tax rate, told The Arizona Sun Times, “I told the Governor’s office that the 2.5% tax rate he’s pushing for can only be the starting point. With yet another year of record budget surpluses of nearly $4 billion, the people of Arizona are being overtaxed. We must cut taxes even more during the budget process.”