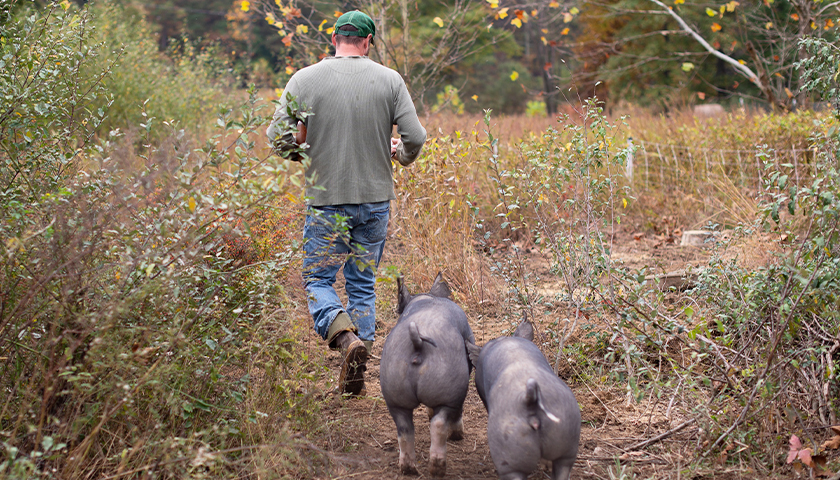 Some Iowa agricultural leaders have criticized the law, which prohibits the sale of pork from hogs that are the offspring of sows that were raised in pens with less than 24 square feet of usable floorspace per pig.

California accounts for about 15% of the U.S. pork market, the National Pork Producers Council said in a September news release. The NPPC is asking the U.S. Supreme Court to determine Prop 12’s constitutionality.