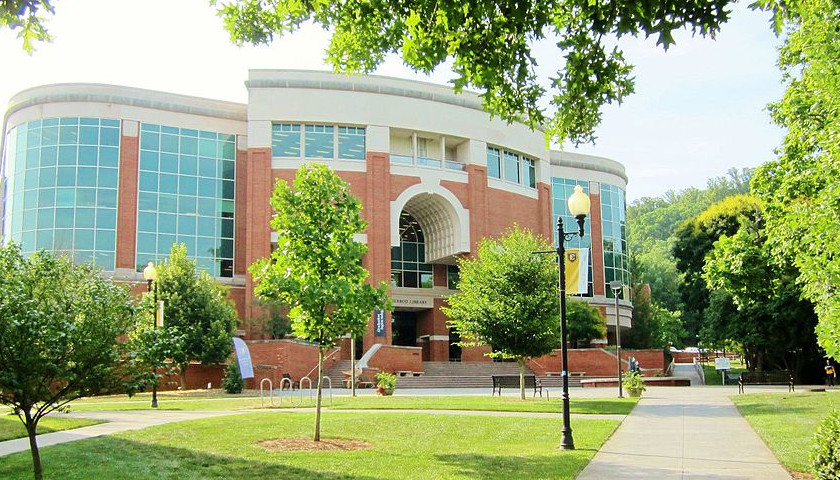 The Student Government Association at East Tennessee State University (ETSU) is targeting a private Christian university over allegations that it forced a homosexual professor to resign last spring.

The SGA at the public university on Tuesday voted 17-5 to suggest that ETSU cut its athletics scheduling and financial partnerships with Milligan University and other universities accused of discrimination, the Johnson City Press reported. Milligan is located about five miles from ETSU. 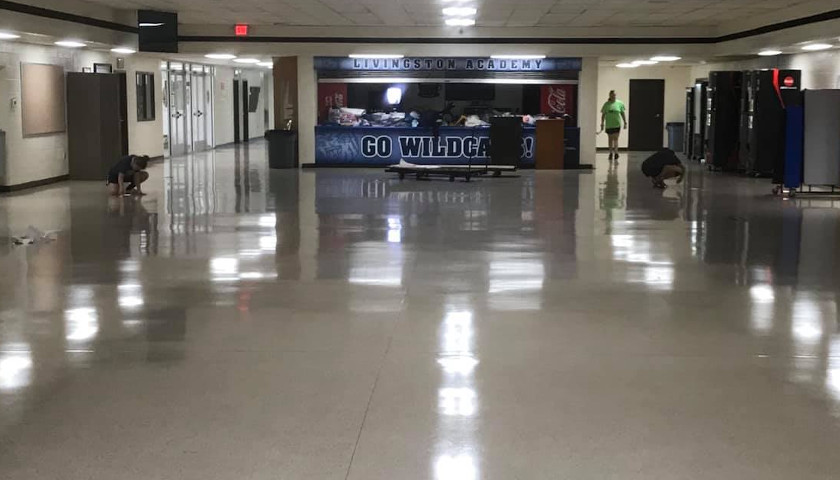 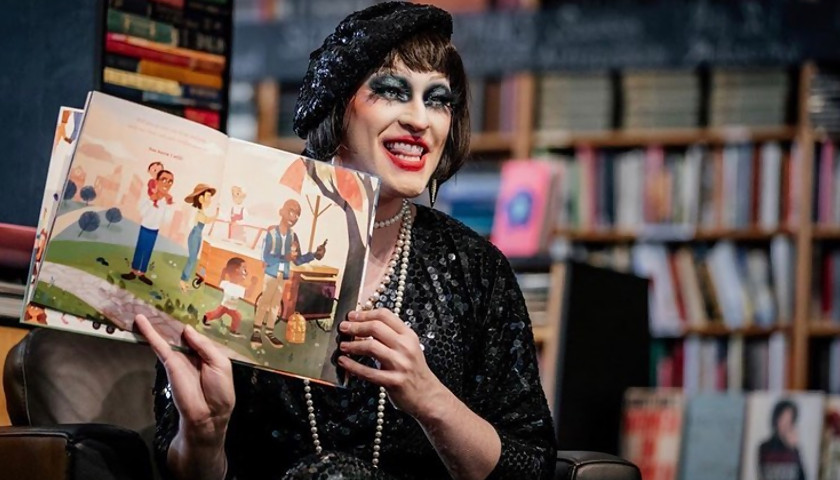 Drag Queen Story Hours started out as niche events on the West Coast, but these events — aimed at children as young as age 3 — have spread to libraries and schools across the United States, dividing local communities.