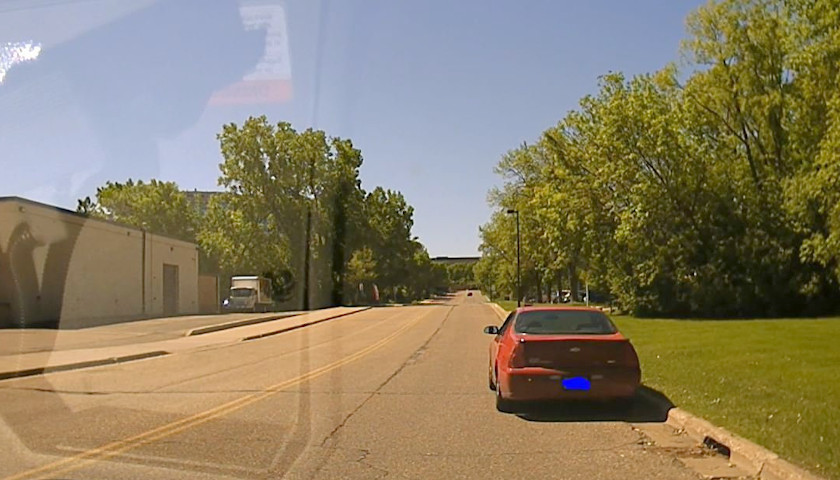 Police officers in the Minneapolis suburb of Hopkins have arrested a murder suspect after pulling over his vehicle for expired tabs.

Leontawan Lentez Holt, 24, was pulled over in a red sedan displaying expired registration tabs on June 3. According to the Hopkins Police Department, Holt had given the officer a fake name, though the officer discovered his real identity not long after.