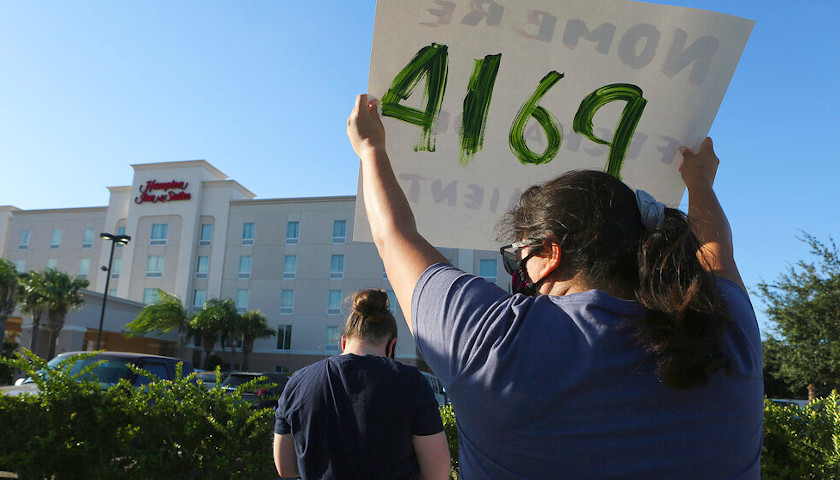 A federal judge ordered the Trump administration on Friday to stop detaining immigrant children in hotels before expelling them from the United States, saying the much-criticized practice skirted “fundamental humanitarian protections.”

U.S. District Judge Dolly Gee ruled that the use of hotels as long-term detention spaces violates a two-decade-old settlement governing the treatment of immigrant children in custody. She ordered border agencies to stop placing children in hotels by Sept. 15 and to remove children from hotels as soon as possible. 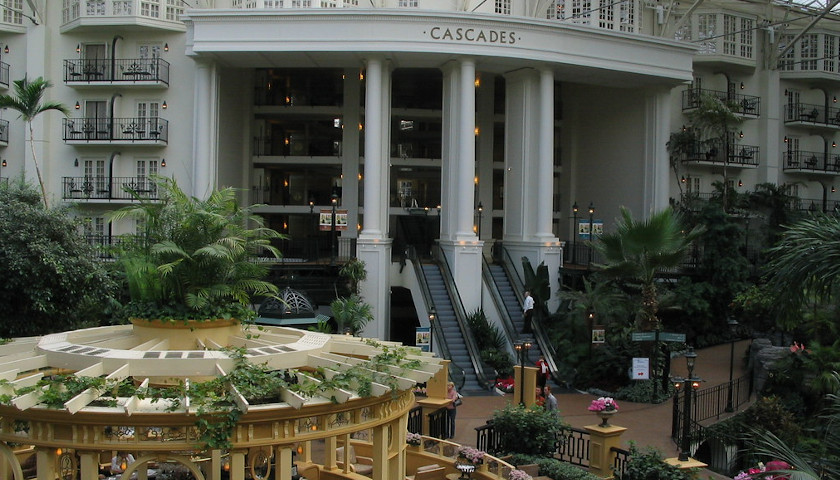 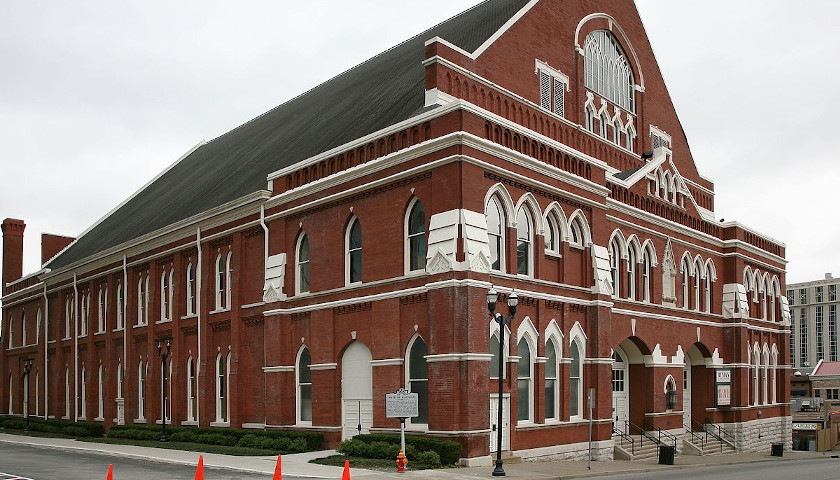 Nashville-based Ryman Hospitality Properties Inc. estimates it has lost about $40 million in revenue over fears of the coronavirus. 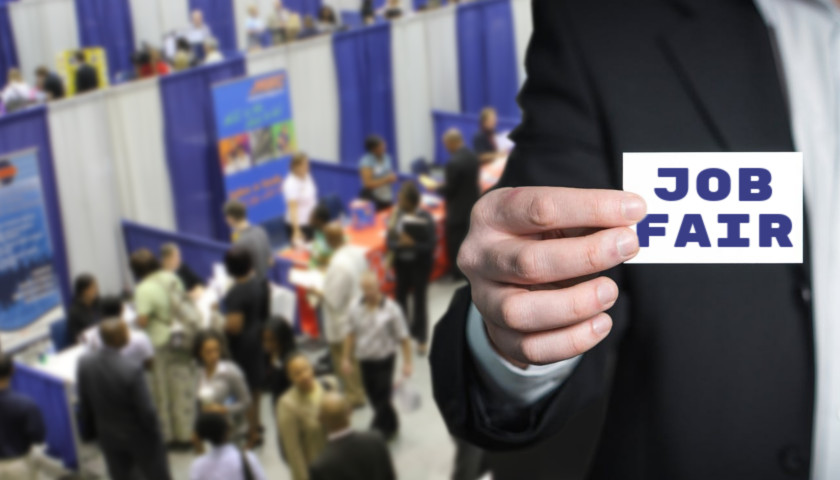 Job seekers are invited to a hospitality industry job fair on Oct. 3 as the city brings together employers in the tourism and convention sectors for a hiring event.