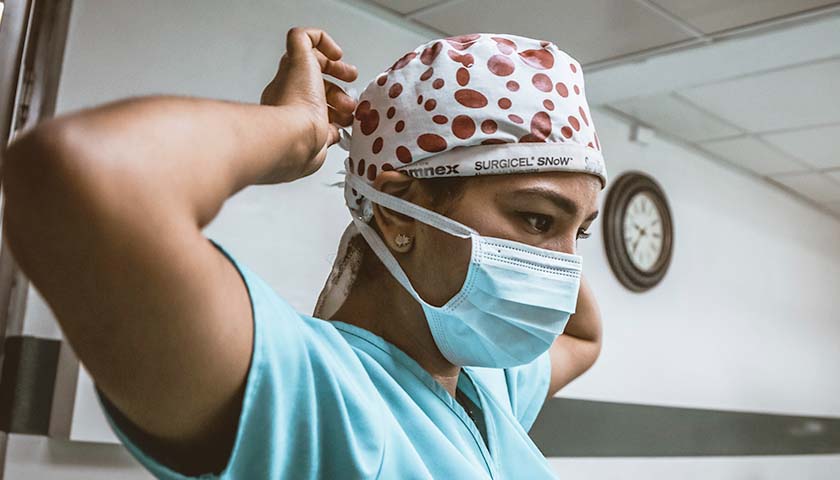 Pennsylvania Republicans highlighted legislation Wednesday that is moving through the General Assembly to direct $225 million to recruit and retain health care workers for hospitals and behavioral service providers.

Leaders of the House and Senate gathered on the lieutenant governor’s balcony between the two chambers for a news conference on House Bill 253, sponsored by Rep. Clint Owlett, R-Tioga.

The legislation allocates $225 million to hospitals and behavioral and psychiatric service providers for retention and recruitment programs for staff. The bill is targeted specifically at nurses and other hospital employees, and it excludes hospital executives, administration, contracted staff and physicians.