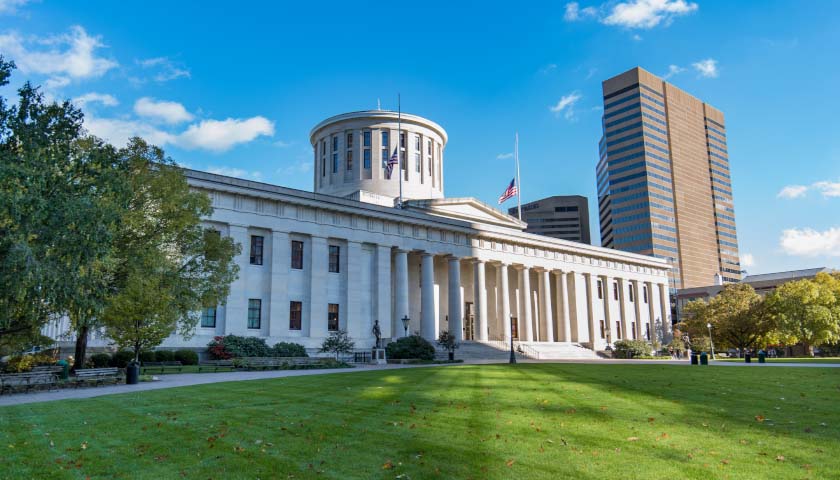 School districts, teachers unions, student groups and parents lined up at the Ohio House to testify against two bills that would stop schools from teaching what sponsors called “divisive concepts” in the classroom.

The House State and Local Government Committee heard more than three hours of testimony Wednesday during the third hearing for both House Bill 322 and House Bill 327. Each prohibits teaching concepts that are part of the nationwide critical race theory movement critics say purports the U.S. is a fundamentally racist country. 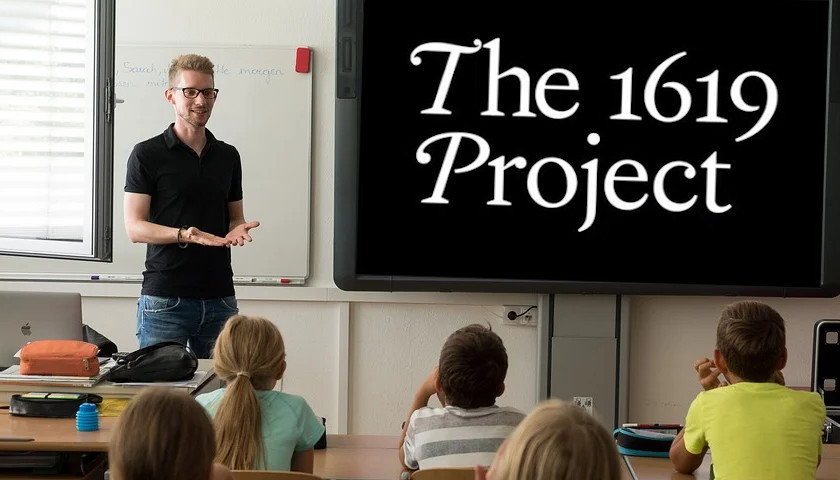 The Ohio legislature has become the latest to propose a law that would ban the teaching of Critical Race Theory to children in public schools.

House Bill 322 would prohibit the teaching of all of the following, according to the state House’s website: