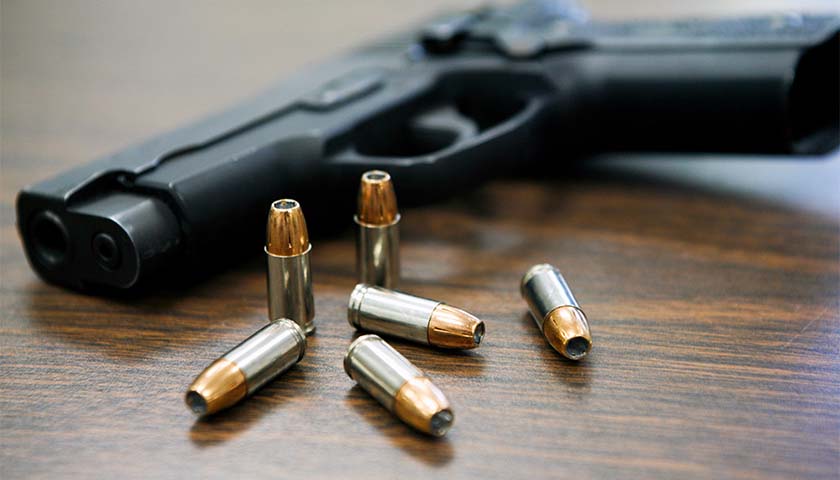 Sales tax would no longer be collected on guns, ammunition and knives in Ohio if a bill planned for introduction in the state House of Representatives becomes law.