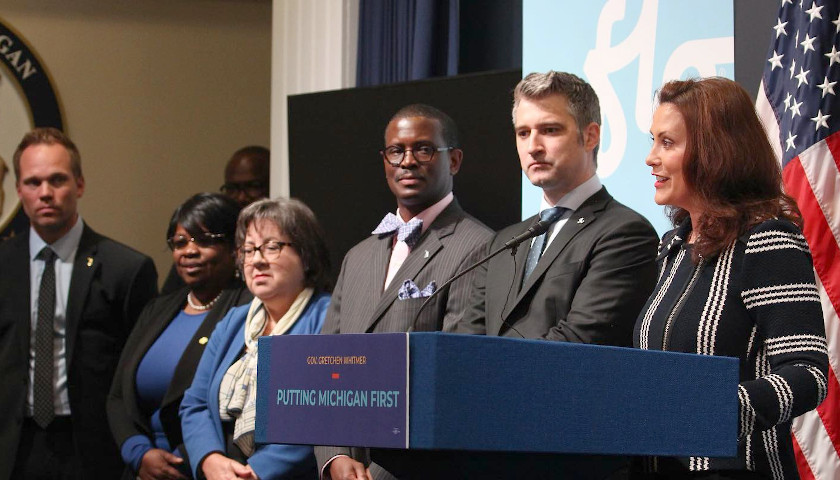 Michigan’s personal income tax will remain 4.25% for the foreseeable future after Gov. Gretchen Whitmer on Friday vetoed a bipartisan bill that would have lowered it to 4.0%.

House Bill 4568 and Senate Bill 784 were vetoed or, in the case of SB784, vetoed in effect on Friday. The bills were tie-barred, which means neither bill could pass without acceptance of the other bill under consideration.