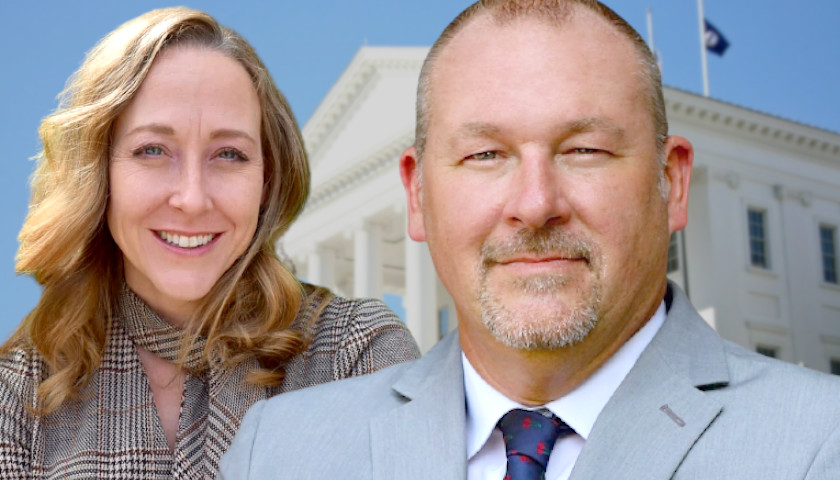 Virginia Republicans only need to flip six seats to retake the majority in the House of Delegates, but to do that, they must protect a handful of vulnerable Republican districts like House District 66. Former Speaker of the House Kirk Cox (R-Colonial Heights) is retiring after assuming office in 199o, and the urban, suburban, and rural district leans Democratic. It’s one of a handful of seats that survived Trump-era Democratic waves in greater Richmond in 2017 and 2019. GOP candidate Mike Cherry is running against Democrat Katie Sponsler in a battle of turnout and name recognition.

“This is an open seat so for the first time in decades, voters have the opportunity to learn about and choose between two new candidates, without the weight of incumbency skewing the election,” Chesterfield County Democratic Committee Chair Sara Gaborik told The Virginia Star.