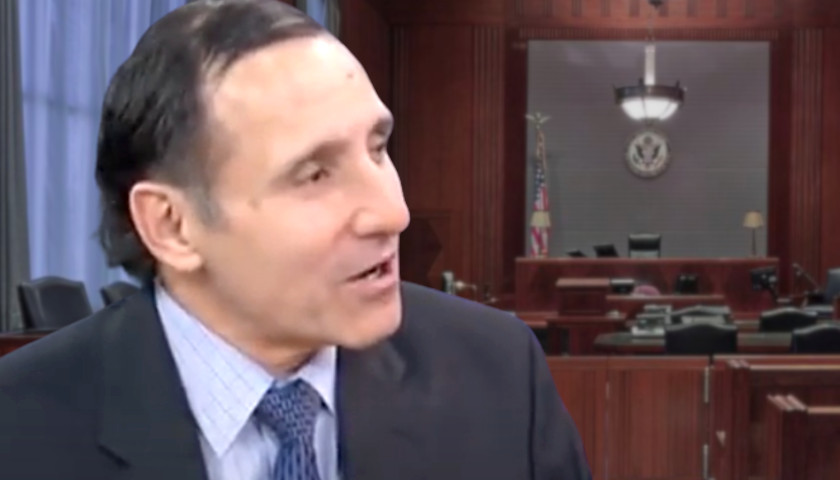 A three-judge U.S. District Court panel has dismissed with prejudice Paul Goldman’s lawsuit to force new House of Delegates elections in 2022. The Office of the Attorney General had argued that Goldman does not have standing, and the court agreed.

2020 U.S. Census data was delayed, delaying redistricting and forcing 2021 House elections to be held on old lines. Before the election in September 2021, Goldman sued, arguing that population shifts meant that some people would be under-represented, and argued for holding House elections again in 2022. Goldman didn’t gain much outside support and faced opposition from both former Attorney General Mark Herring and current Attorney General Jason Miyares. 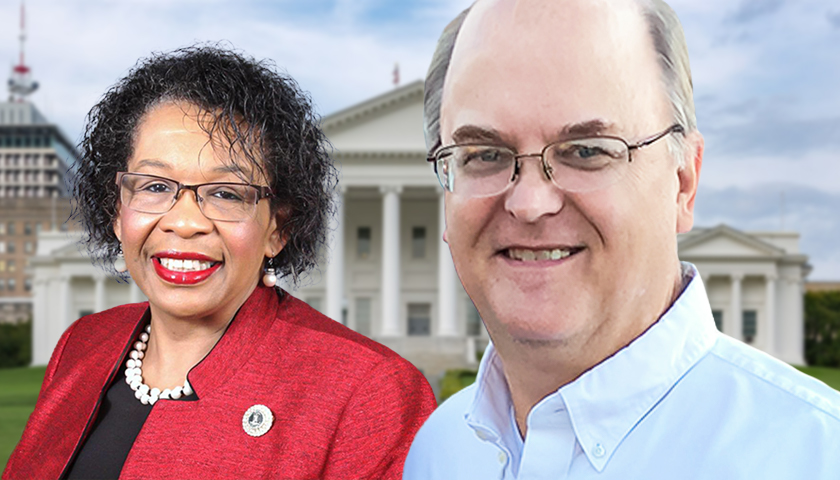 Virginia House of Delegates District 75 is one of the best chances for Republicans to flip a House seat. Delegate Roslyn Tyler (D-Sussex) is a 15-year incumbent, but she faces a repeat challenge from pharmacist Otto Wachsmann, Jr. who nearly beat her in 2019 with 48.89 percent of the vote. The district has been bleeding population in recent years, and the victory will likely depend on whether Roslyn Tyler can mobilize the significant minority presence and overcome dissatisfaction with the local economy. Republicans need to gain six seats in the House to retake the majority. Without Trump on the ballot, Republicans are hoping moderates are more likely to vote Republican, helping them flip some seats.

“If you had to ask me what is the most likely district in the House to flip to Republicans, I would say that one. I still say it’s a toss-up,” CNalysis Director Chaz Nuttycombe told The Virginia Star.