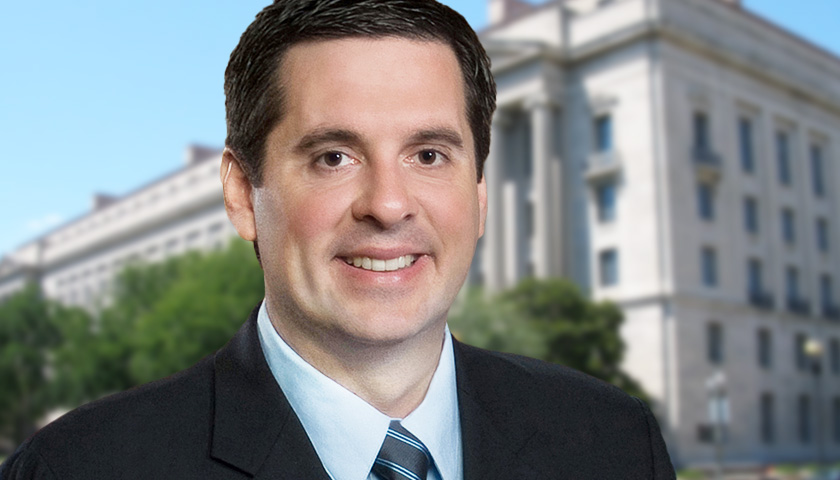 During the failed investigation into so-called collusion between the Donald Trump campaign and the Russian government, the Department of Justice (DOJ) used grand jury subpoenas to secretly obtain communications between staffers working for Republican members of the House of Representatives.

The New York Post reports that the first such demands came in November of 2017, when the DOJ ordered search engine giant Google to hand over information on two senior staffers for the House Intelligence Committee, which at the time was led by Chairman Devin Nunes (R-Calif.). The material was ultimately delivered to the DOJ by Google on December 5th.