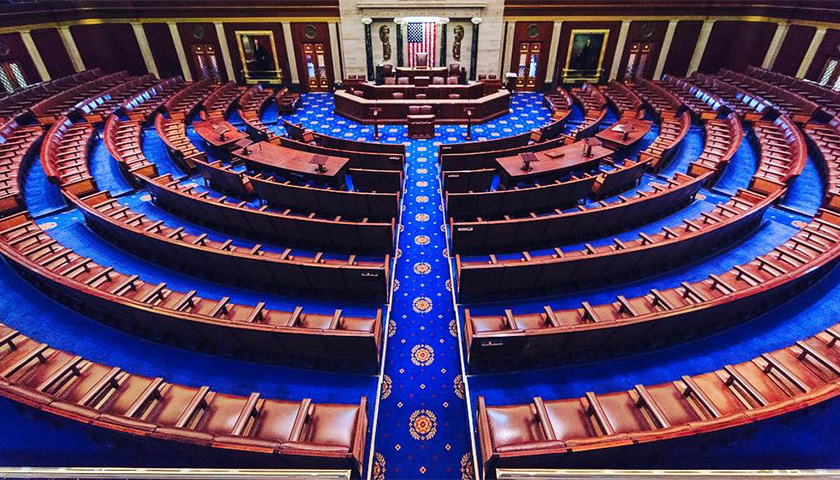 The 2022 midterms have seen an unusually high number of incumbents lose their primaries, with several more primaries still left to go that could potentially raise the final number to a 30-year high.

Axios reports that thus far, 11 House incumbents – seven Republicans and four Democrats – have lost their primaries. The high number of primary losses is due to a number of factors, including the effects of redistricting after the 2020 census, as well as a major political realignment within both parties away from so-called moderates and in favor of more hardline, grassroots candidates.