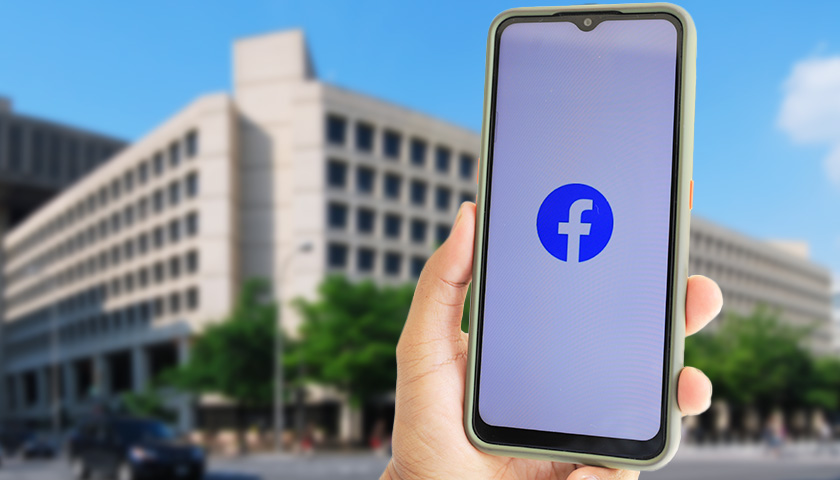 The FBI allegedly accepts private user information with “a partisan focus” from Facebook without users’ permission, avoiding the normal legal process the bureau would require to seek such information on its own, a new report from House Judiciary Committee Republicans claims.

The alleged information transfer between Facebook and the FBI is part of a program likely named “OperationBronze Griffin,” according to a report released Friday. Facebook allegedly gives the bureau data “tending only to concern users from one side of the political spectrum,” according to whistleblower intelligence.