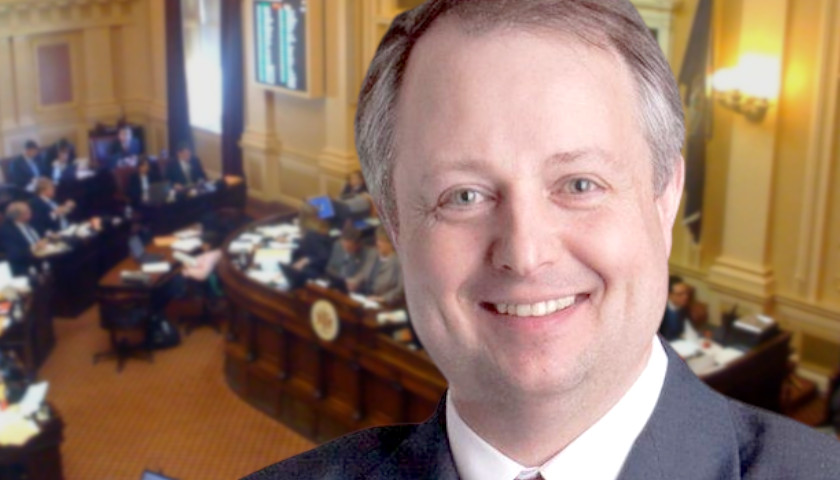 A House of Delegates Privileges and Elections subcommittee voted five to three to recommend tabling Senator John Bell’s (D-Loudoun) bill to ban the use of campaign funds for personal use. The Senate passed the bill 37 to three but if the Privileges and Elections Committee follows the subcommittee’s recommendation, the bill will falter. That’s not a new pattern for Virginia — in 2021 when Democrats controlled both chambers, a similar bill passed out of the House with unanimous support but the bill faltered in Senate committee.

Bell told the subcommittee that his bill was the result of a summer campaign finance joint subcommittee.

“Over the years, I know we’ve had many bills in this subject area, frankly, by members of both parties. This is a really tough area to go into, I want to just say to the committee as we get into it. And We took the bill that started off, we heard testimony, and we work with stkeholders again and worked with members of both parties, and we dialed the bill back in a few areas,” he said.