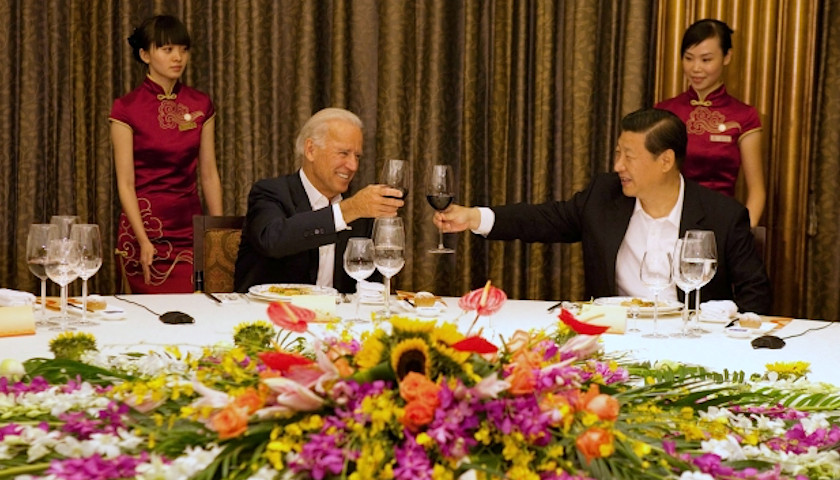 The House Oversight and Accountability Committee on Wednesday demanded the University of Pennsylvania release information about anonymous donations from China to the Penn Biden Center, where classified documents were found, over concerns the Chinese Communist Party may have influenced Biden administration policies through the contributions.

“The Committee has learned UPenn received millions of dollars from anonymous Chinese sources, with a marked uptick in donations when then-former Vice President Biden was announced as leading the Penn Biden Center initiative,” the GOP-led committee said. “Following the formation of the Penn Biden Center, donations originating from China tripled and continued while Joe Biden explored a potential run for President.” 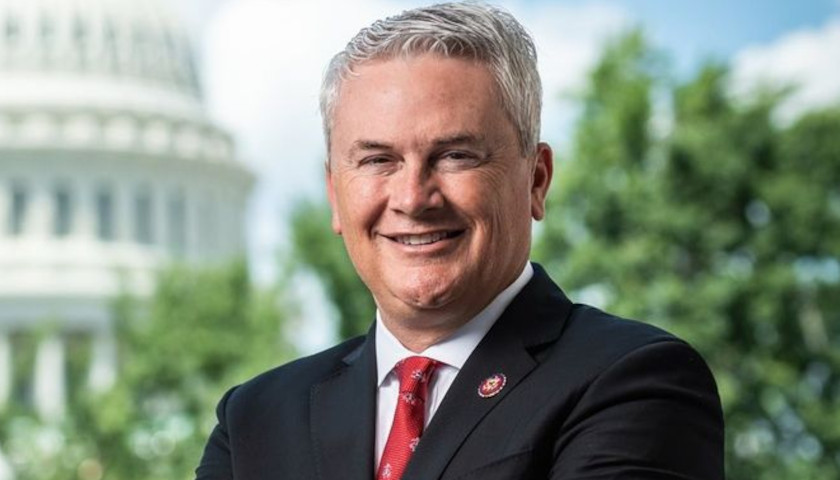 The chairman of the House Oversight and Accountability Committee is pressing President Joe Biden to release visitor logs to his Delaware home where classified documents were found while accusing the National Archives of stonewalling his investigation.