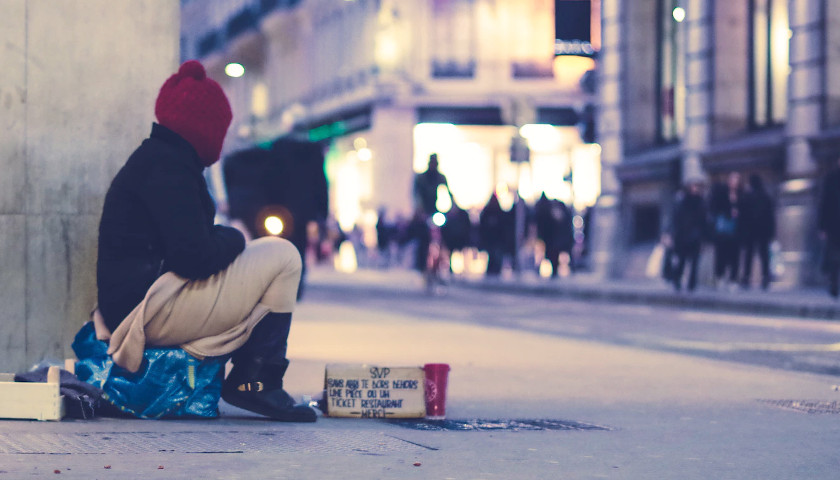 Wisconsin Governor Tony Evers (D) is preparing to allocate a large fraction of opioid settlement money toward a new housing program for those in recovery.

In February 2021, an assemblage of 47 states including Wisconsin announced an agreement with the consulting firm McKinsey & Company would yield a total of $573 million for the jurisdictions in recompense for the corporation’s alleged role in the opioid epidemic. Prior to the settlement, state Attorney General Josh Kaul (D) and prosecutors across the country undertook an investigation that led to allegations that McKinsey devised promotions for high-strength pain medications resulting in widespread, improper use.