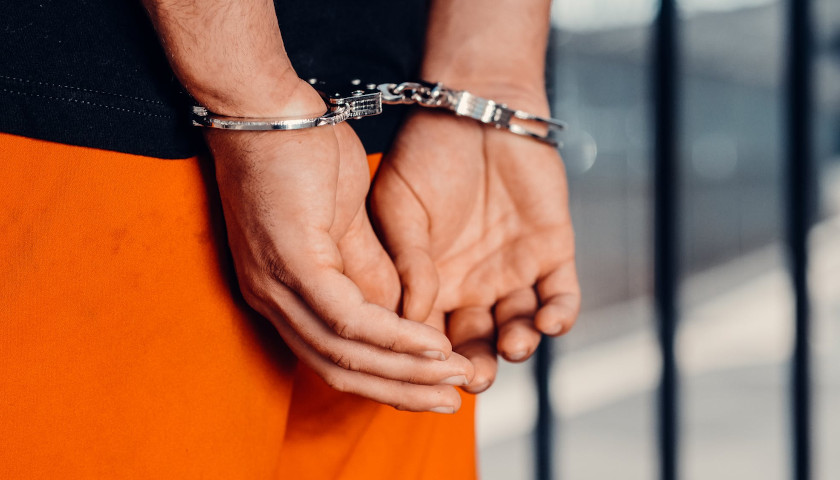 After six years on the run, a Mexican man who lived in Nashville when he allegedly defrauded the U.S. government has been captured by authorities.

“Claudio Juarez, 40, was arrested at his residence in Bowling Green, Kentucky, this morning and transported to the Middle District of Tennessee.  He will appear before a U.S. Magistrate Judge later this afternoon,” according to the Department of Justice (DOJ). “Juarez and others were charged in 2016 with conspiracy to file false claims against the United States, wire fraud, and theft of more than $1,000 of public money.”

Three illegal aliens have been sentenced for operating a methamphetamine lab out of their home in Norcross, according to the Department of Justice (DOJ).

“Zury Brito-Arroyo, Bonifacio Brito-Maldonado, and Roberto Arroyo-Garcia have been sentenced to federal prison for manufacturing and distributing methamphetamine in a home where a minor child resided and within 1,000 feet of a school,” a Monday press release said. “The three men, all of whom had illegally entered the United States from Mexico, utilized a family home in Norcross less than 200 feet from an elementary school to operate a methamphetamine laboratory.”