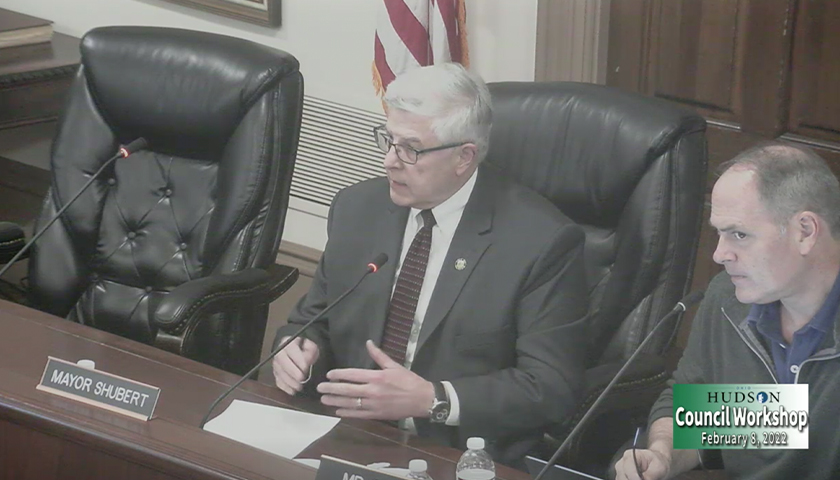 The mayor of Hudson, Ohio, resigned Monday after saying that allowing ice fishing with shanties could result in prostitution, multiple sources reported

“If you then allow ice fishing with shanties, then that leads to another problem — prostitution,” Shubert said, NBC News reported. 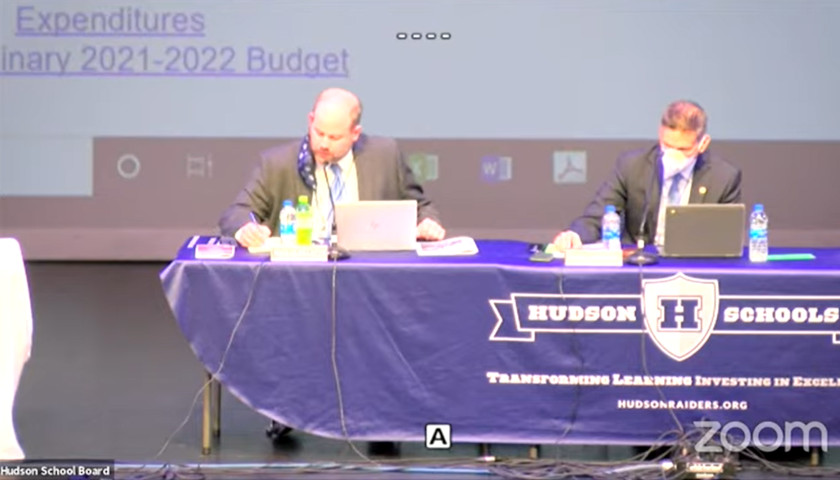 According to an internal email, the Hudson school district is incentivizing teachers to get vaccinated. The email, shared by local medical freedom activist Jessica Klatt, outlines how those who get vaccinated will automatically receive five sick days to use if they contract a breakthrough infection or need to quarantine.