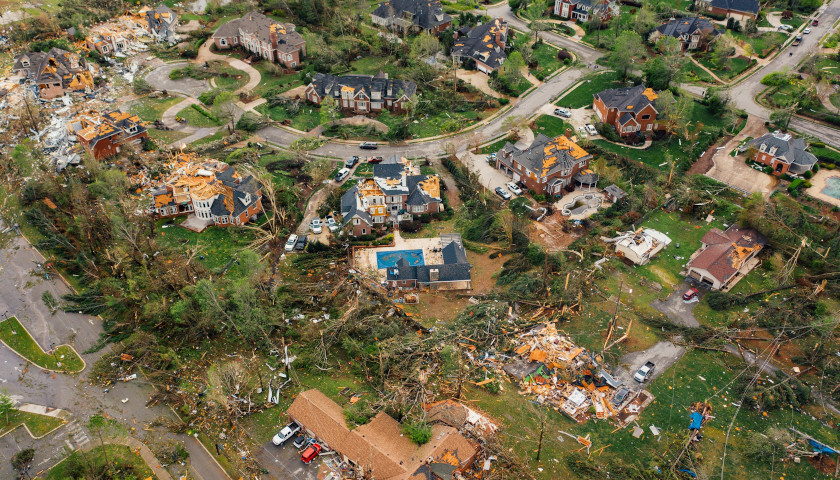 It is officially the beginning of hurricane season and the National Oceanic and Atmospheric Administration (NOAA) predicts an above-average number of named storms in 2021. 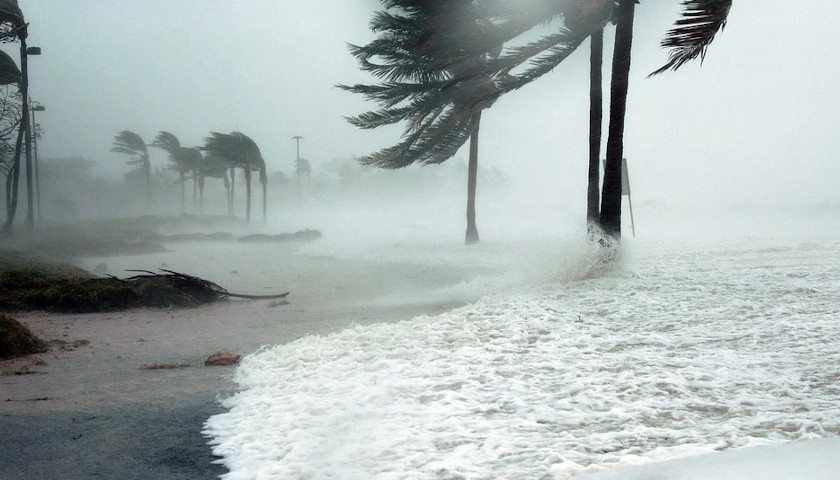 Less than a week from the start of hurricane season, an estimated 53,205 homeowners insurance policyholders in Florida will have their policies cancelled or nonrenewed after approval by the Florida Office of Financial Regulation.