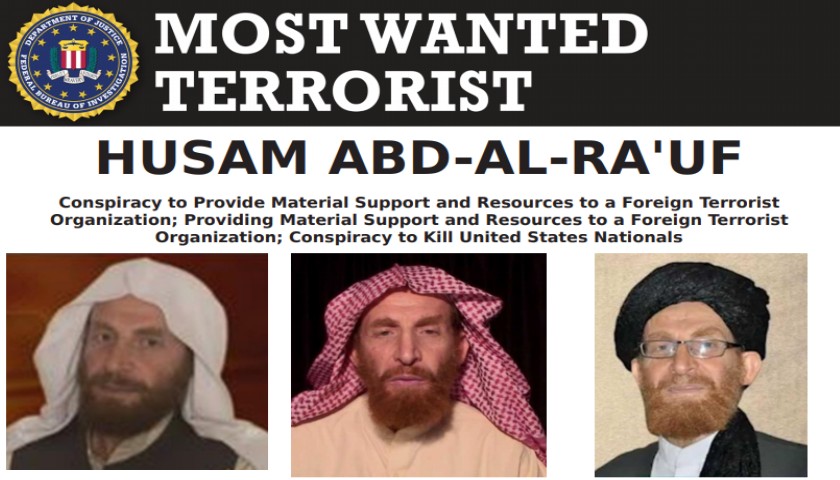 Afghanistan on Sunday claimed to have killed a top al-Qaida terror leader and propagandist who is on the FBI’s most wanted list.

Husam Abd al-Rauf, who was wanted by the FBI for providing support to terrorist organizations and conspiring to kill U.S. nationals, was reportedly killed in firefight in a Taliban-controlled area, according to the Associated Press. A total of six other suspected Islamic militants were dispatched in the raid and one Afghan authority was killed, the AP reported.