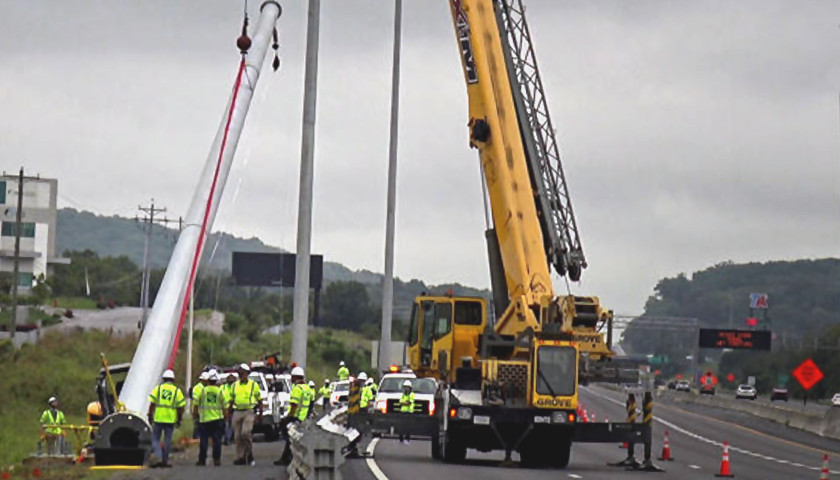 This research will help make the world’s roadways smarter and safer, with the initial research conducted right here in Tennessee. Beyond the thrill of participating in this never-before-attempted project, we are confident that this work will attract the attention of automakers and contribute to the region’s economy

This project, called the I-24 Mobility Technology Interstate Observation Network — or, I-24 MOTION — consists of 300 ultra HD cameras to anonymously capture details of drivers on the road. Part of the cameras instillation had already begun this summer, and the I-24 MOTION team hopes to have the remaining cameras installed and running by summer 2022.