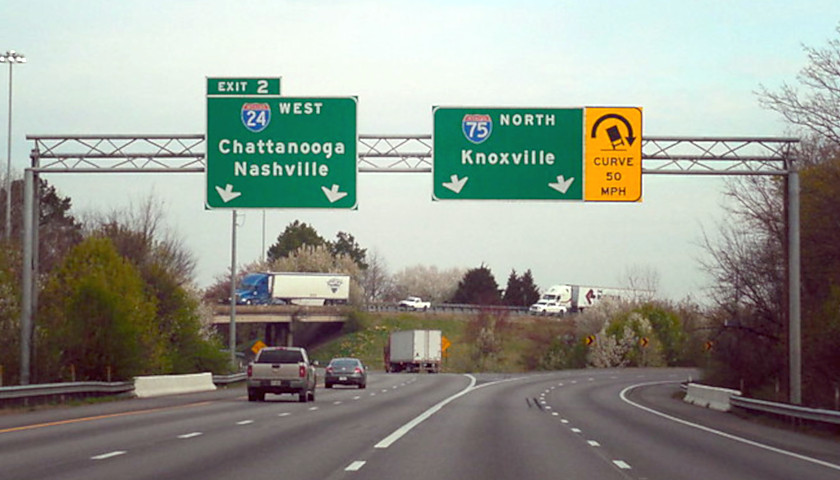 The Tennessee Department of Transportation (TDOT) announced that beginning Monday, August 1st at 9:00 p.m. ET, I-75 in Hamilton County will be reduced to two lanes in each direction for one month from mile marker 7 (near the Bonny Oaks Drive exit) to mile marker 10 (between the Volkswagen Drive exit and the Ooltewah exit). The lane closures come as the interstate is undergoing repair for damaged concrete slabs, bridge repairs, and new pavement markings. 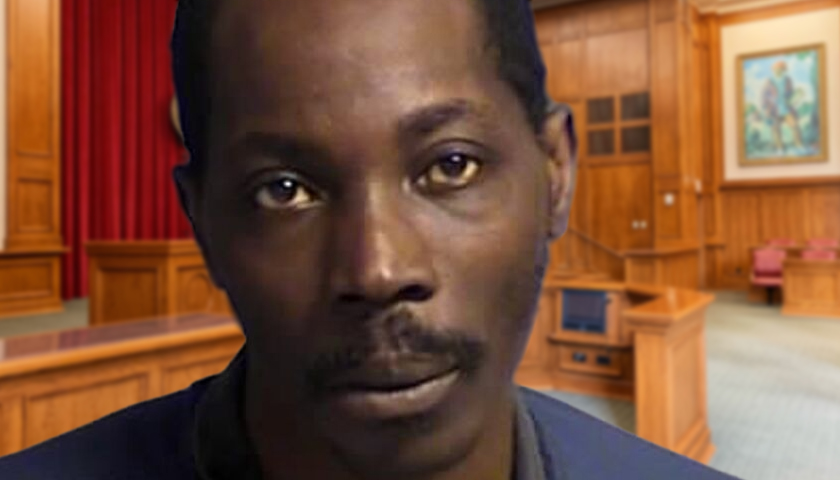 Federal officials have sentenced a Florida man — also a convicted felon — to federal prison following a high-speed chase along Interstate 75 after he robbed a traveler at gunpoint. U.S. District Judge Louis Sands sentenced that man, James Clemente Holloway, 43, of Jacksonville, Florida, to serve 80 months in federal prison, followed by three years of supervised release. This, after Sands previously pleaded guilty to one count of possession of a firearm by a convicted felon.