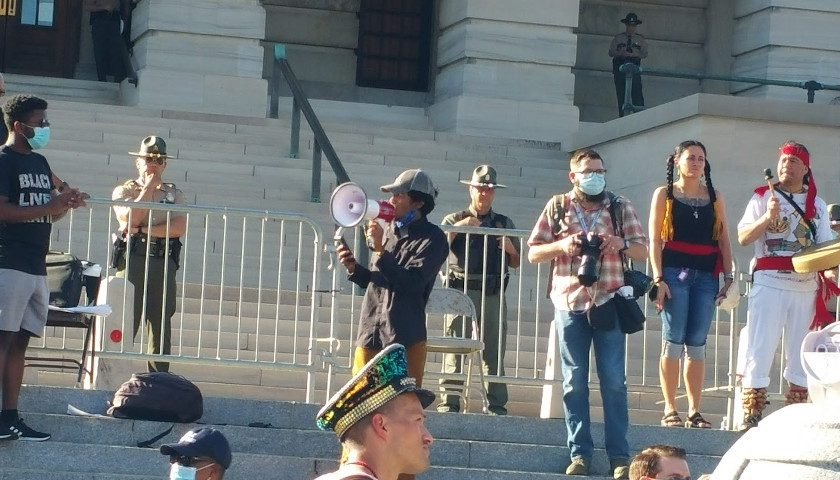 Law enforcement officers were able to prevent demonstrators from camping out in Legislative Plaza for a second night Saturday.

Gov. Bill Lee failed to enforce state law Friday night and allowed left-wing protesters to occupy the plaza throughout the night and into Saturday morning, The Tennessee Star reported. More than 100 protesters claimed Friday that they had taken control of Nashville’s Legislative Plaza and refused to leave until speaking with Lee.