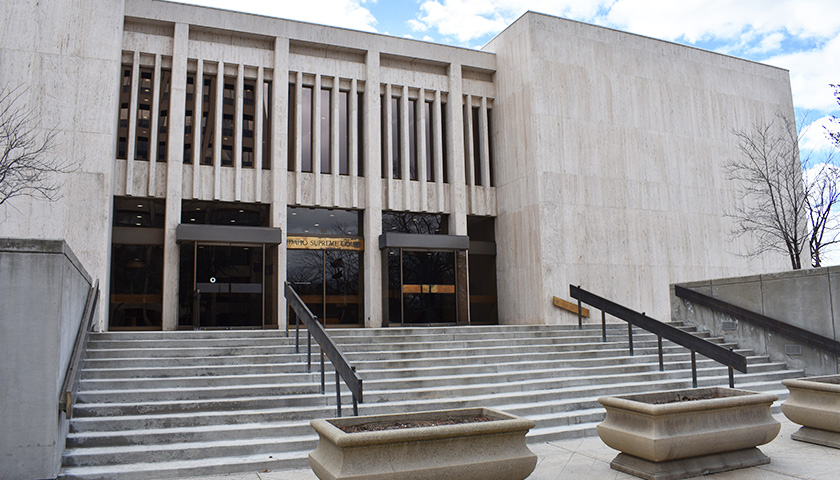 The Idaho Supreme Court on Thursday upheld a state abortion law that bans the procedure except in cases of rape, incest or to protect the life of the mother, rejecting the claim that the state’s constitution provides a right to abortion.

Idaho’s abortion law went into effect after the Supreme Court overturned Roe v. Wade on June 24, 2022, but has been challenged in the courts multiple times by pro-abortion advocates.  The court ruled 3-2 to uphold the ban, stating that Idaho’s law that bans abortion under most circumstances does not violate due process or the right to privacy.