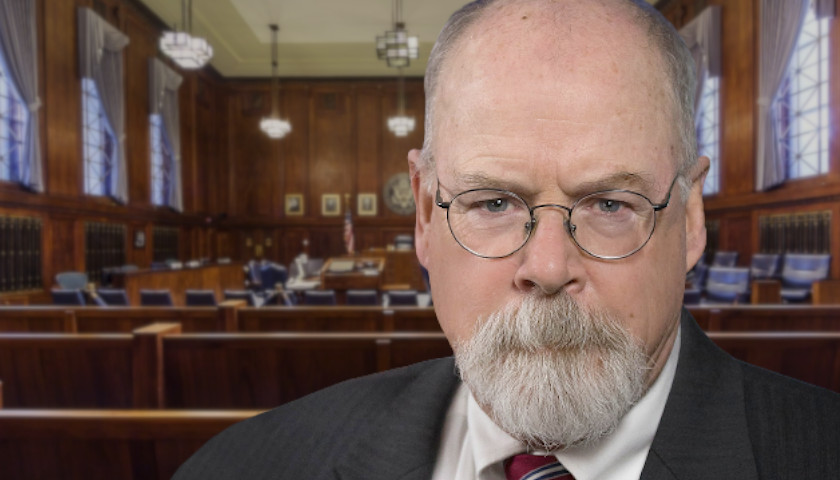 In the opening of the second day of Special Counsel John Durham’s case against Russia intelligence expert Igor Danchencko, Durham walked jurors through a series of emails to bolster his case that Danchenko lied to the FBI about gathering information in the agency’s 2016 Russia collusion probe.

Danchenko faces five counts for allegedly lying to the FBI about his role in gathering information about then-GOP presidential nominee Donald Trump during his 2016 White House bid, as part of a federal investigation into alleged collusion between Russia and the Trump campaign.