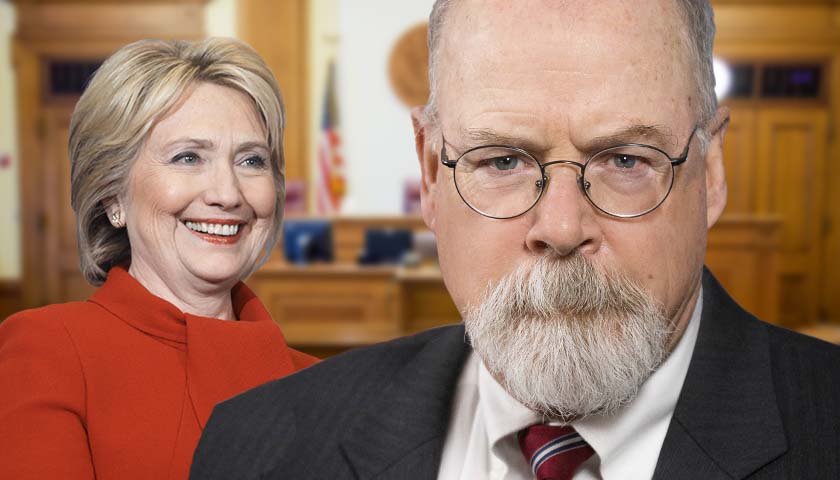 Hillary Clinton’s team long fought to keep its ties to Christopher Steele’s dossier from public view, but Special Counsel John Durham is now making clear he has a strong interest in her campaign’s behavior during the Russia collusion probe. He is even suggesting some of her aides could be summoned as trial witnesses.

Durham’s earth-shaking revelation came inside a routine court filing this month in the case of Igor Y. Danchenko, a Russian analyst who was a primary source in 2016 for Steele’s now-infamous dossier. Danchenko has been charged with repeatedly lying to the FBI during the Russia collusion probe and has pleaded innocent.