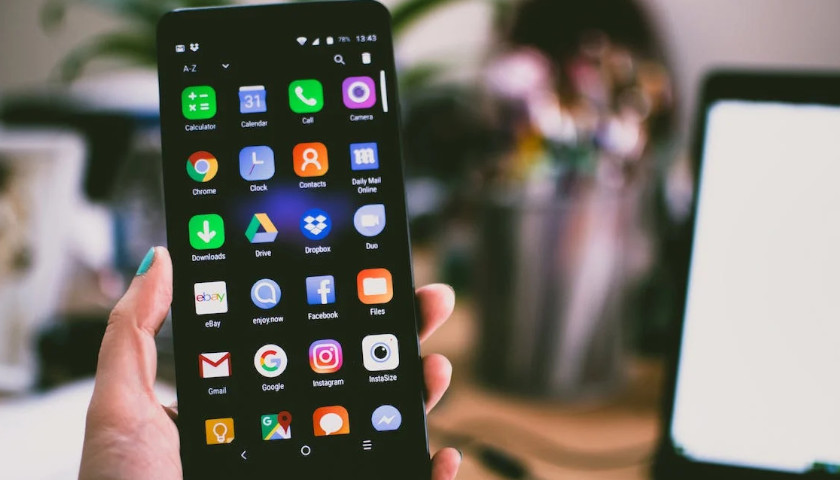 Georgia is set to receive nearly $1.2 million following a settlement with Google and iHeartMedia over a series of ads with “allegedly false endorsements” of the Google Pixel 4 smartphone.

According to a news release, in 2019, Google contracted iHeartMedia to record pro-Pixel 4 ads. However, the purported testimonials in the ads were from people who had not previously owned or used the Pixel 4 phone.