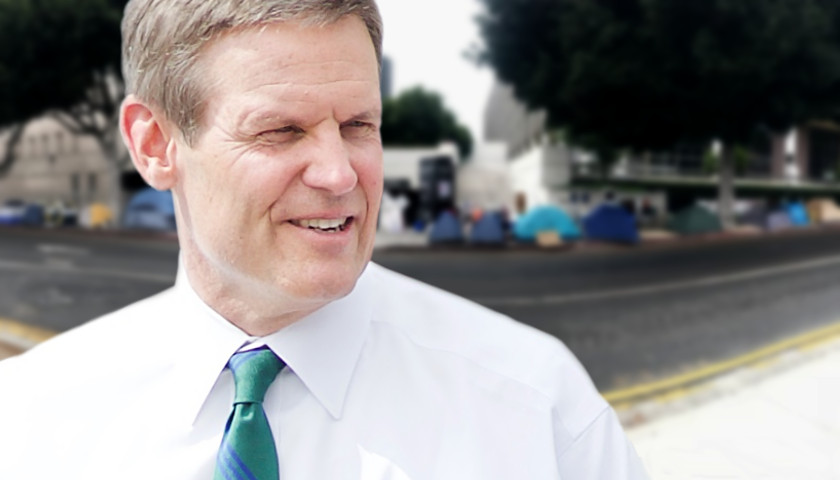 Tennessee protesters will face harsher penalties, including losing the right to vote, for breaking certain laws during demonstrations under a law enacted by Gov. Bill Lee.

The Republican governor quietly signed off on the bill Thursday. Lee has previously conceded there were portions of the bill he “would have done differently” but ultimately agreed to make the proposal law effective immediately with his signature.