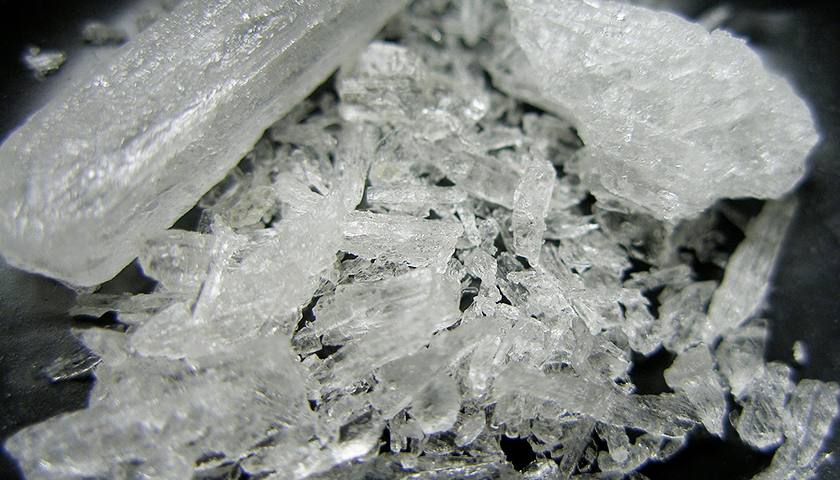 The U.S. Attorney’s office for the Western District of Tennessee announced recently that Revosea Richardson was sentenced to 17 years in federal prison for the intent to distribute over 500 grams of methamphetamine. Richardson, who is a Selmer, Tennessee resident, was also found guilty of “conspiring with others to distribute” and being in possession of a firearm as a felon.

According to information presented in court, Richardson was taken into custody when he admitted to an officer during a traffic stop that he had outstanding warrants.