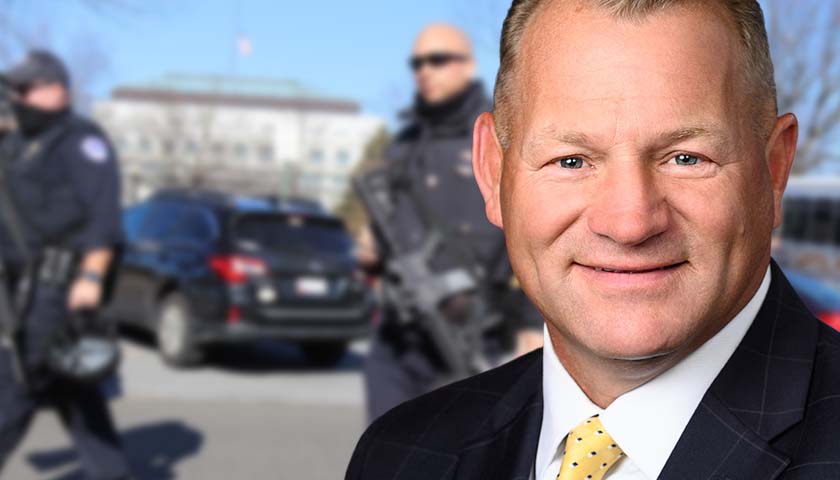 Texas Republican Rep. Troy Nehls said Tuesday that the United States Capitol Police “illegally” entered his office as part of an alleged investigation and that one of his staffers caught them in the act.