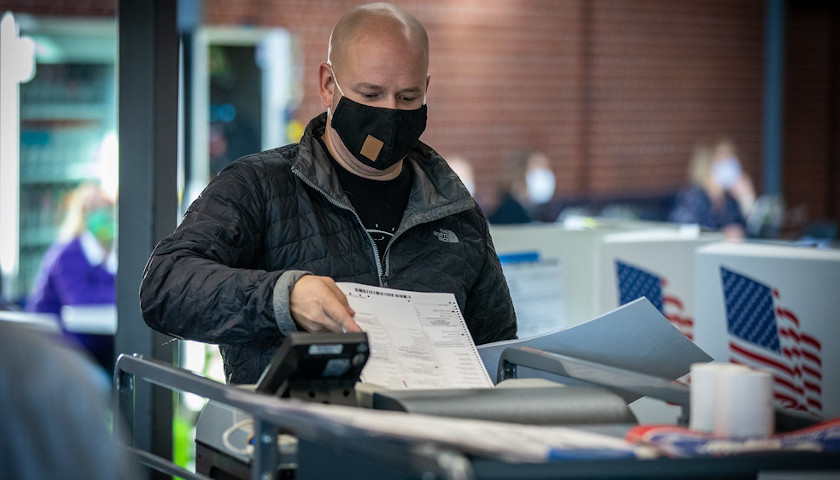 The Fulton County missing documentation is a little more than five percent of the estimated 333,000 vote-by-mail absentee ballots cast in the November 3, 2020 general election for which chain of custody documentation is still missing.

Georgia Secretary of State Brad Raffensperger has refused to collect, count, and verify the chain of custody documentation associated with an estimated 600,000 absentee vote by mail ballots deposited in drop boxes in the 2020 general election. Instead, Raffensperger has said it is a county responsibility. The Georgia Star News has filed Open Records Requests with all 159 counties in the state to obtain this documentation and report on it to the public.

An analysis of ballot transfer forms from Cobb County reveals that 78 percent of the more than 89,000 absentee ballots from drop box locations, required to be “immediately transported” to the county registrar according to Emergency Rule of the State Election Board for Absentee Voting, took more than one hour to be transferred to election officials.