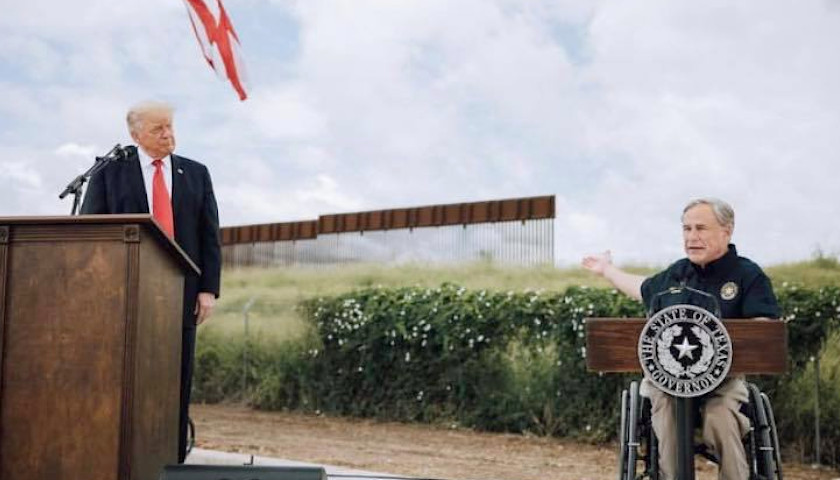 With President Donald Trump paying his first visit to the southern border since leaving the White House, numerous Republicans in Congress and various state offices solidified their support for his agenda of immigration hawkishness, as reported by Politico.

President Trump had been invited to the border by Texas Governor Greg Abbott (R-Texas), and after weeks of preparation, the president finally made his visit on Wednesday. Governor Abbott, in his introduction of the president, pointed out that he had done “more to secure the border than anybody and any president ever has.”