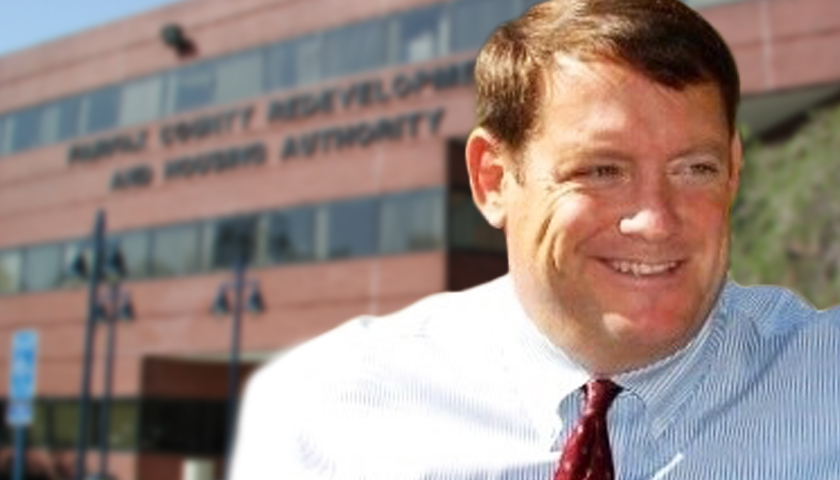 Police in Fairfax County, Va. have erased the names of those arrested or charged with a crime from public crime reports to comply with a policy adopted in January by the Democrat-controlled county board to thwart federal immigration enforcement.

The Fairfax County Board of Supervisors’ “Trust Policy” prohibits “sharing any information that can be used to distinguish or trace an individual’s citizenship and identify or locate someone” with unlawful immigrant status, according to local reports.

The lone Republican member of the board slammed Democrats for approving the policy leading to the wiping of names from public arrest data. 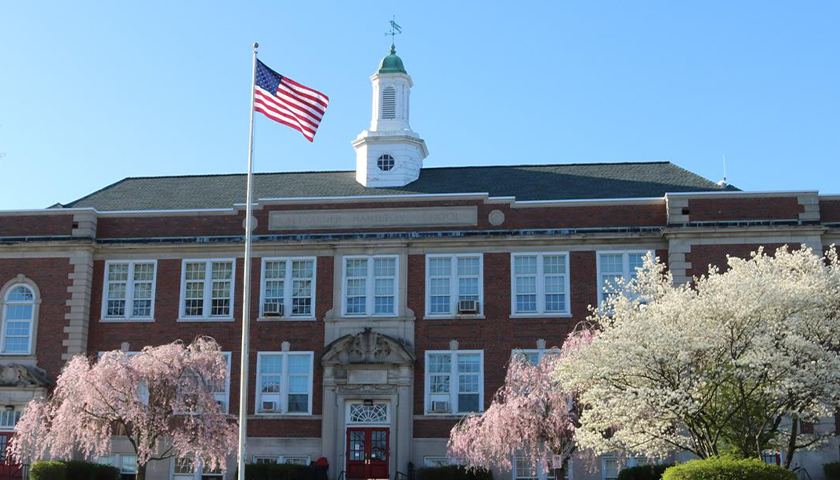 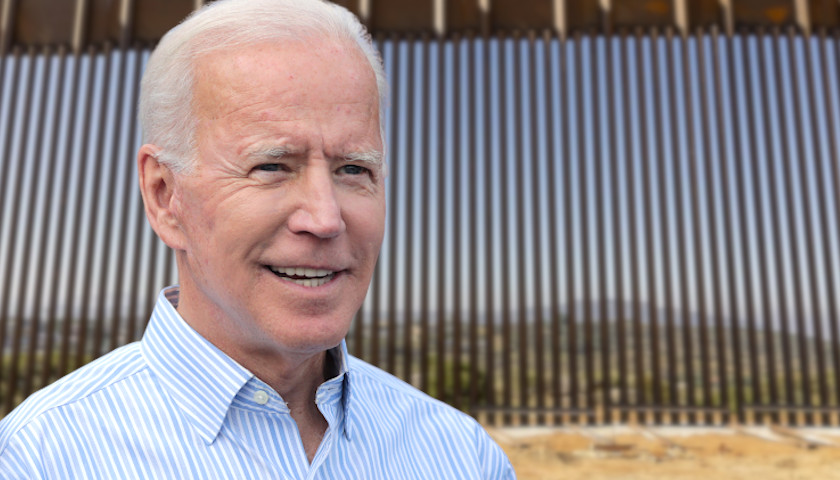 Under the orders of Joe Biden, Immigration and Customs Enforcement (ICE) has ordered the shutdown of an office created by President Donald Trump for the purpose of helping victims of crimes committed by illegal aliens, as reported by CNN.

The announcement was made on Friday that the Victim Of Immigrant Crime Engagement (VOICE) office was coming to an end, instead being replaced with an office that will focus on helping victims of crime irrespective of the immigration status of either the victims or the culprits.

Secretary of the Department of Homeland Security (DHS) Alejandro Mayorkas said in a statement that “all people, regardless of their immigration status, should be able to access victim services without fear,” directly implying that the new office will actually cater to illegal aliens rather than American citizens. Acting ICE Director Tae Johnson confirmed these intentions in his own statement, declaring that ICE would be “committed to serving all victims of crime.”