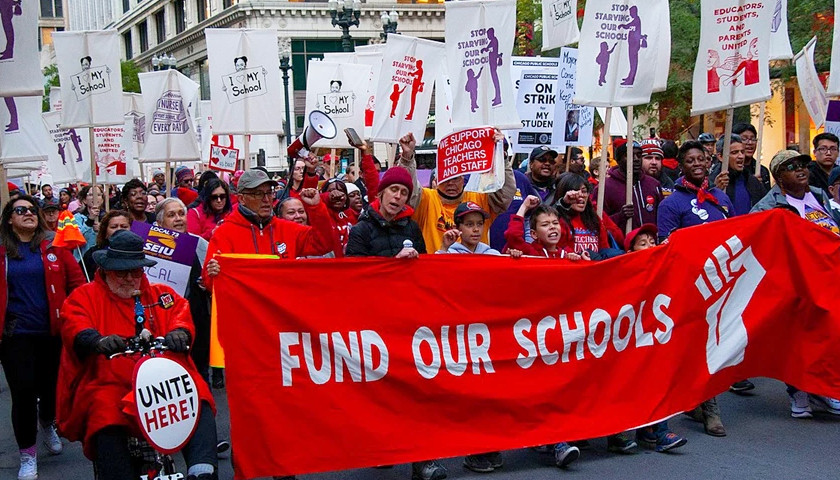 The Chicago Teachers Union approved a deal with city officials that ensures an immediate return to in-person instruction, the union said Wednesday morning.

The teachers union approved the Chicago Public Schools’ (CPS) proposed plan to return to in-person classes in a 13,681-to-6,585 vote Wednesday morning, the union announced. In-person instruction was supposed to begin on Feb. 1, but was delayed after the Chicago Teachers Union (CTU) voted to defy the city’s plan in January.