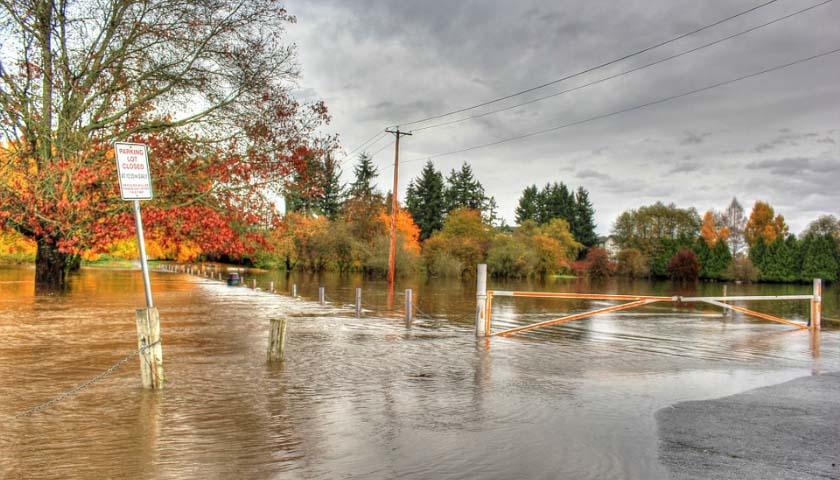 About 25% of critical infrastructure in the U.S., or 36,000 facilities, is at serious risk of being rendered inoperable as a result of flooding over the next three decades, according to an industry report released Monday.

American infrastructure such as police stations, airports, hospitals, wastewater treatment facilities, churches and schools were all considered in the analysis, according to First Street Foundation, the group that published the first-of-its-kind report. The U.S. is “ill-prepared” for a scenario where major flooding events become more commonplace, the report concluded.