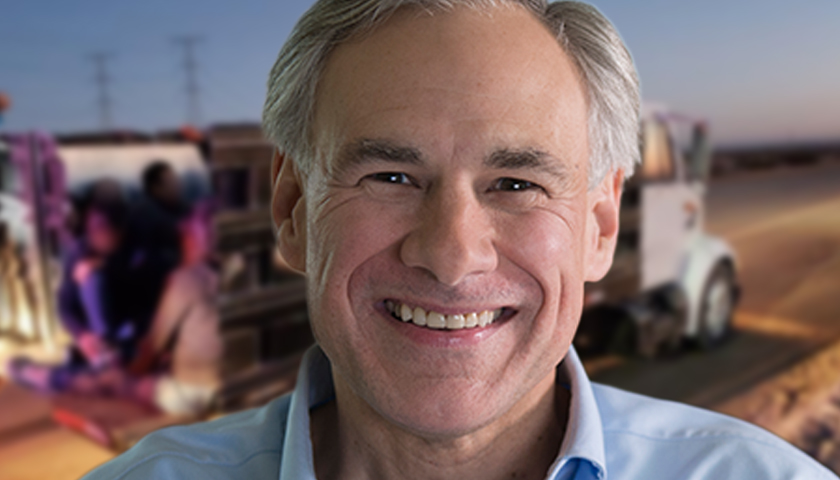 Alegal battle and war of words between Texas Gov. Greg Abbott and the federal government over COVID-positive migrants being released into Texas communities escalated over the weekend.

The U.S. Department of Justice sued the state of Texas Friday over an executive order Abbott issued restricting the transport of infected immigrants who entered the country illegally being released into the general population.

“The Biden Administration is knowingly admitting hundreds of thousands of unauthorized migrants, many of whom the federal government knows full well have COVID-19,” Abbott said in response to the lawsuit.