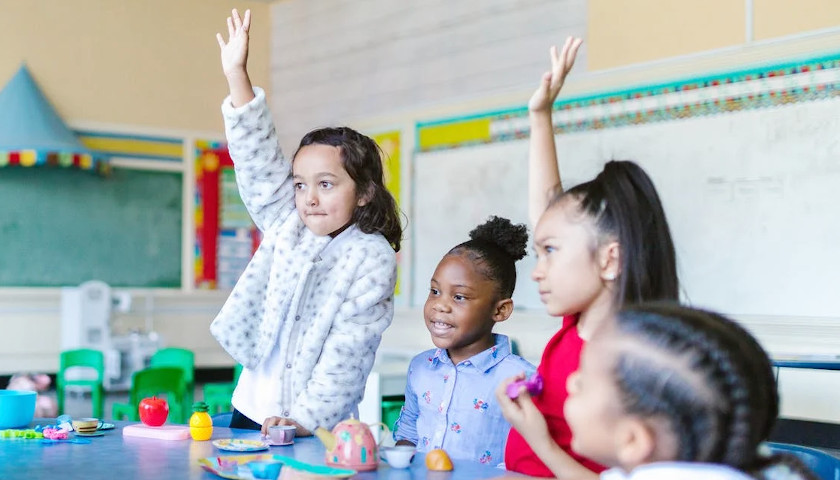 Tennessee’s per-pupil spending on K-12 public school students, amongst the lowest in the country, increased an inflation-adjusted 18 percent from 2002 to 2020 while its student population grew 13 percent, according to a new study from the Reason Foundation.