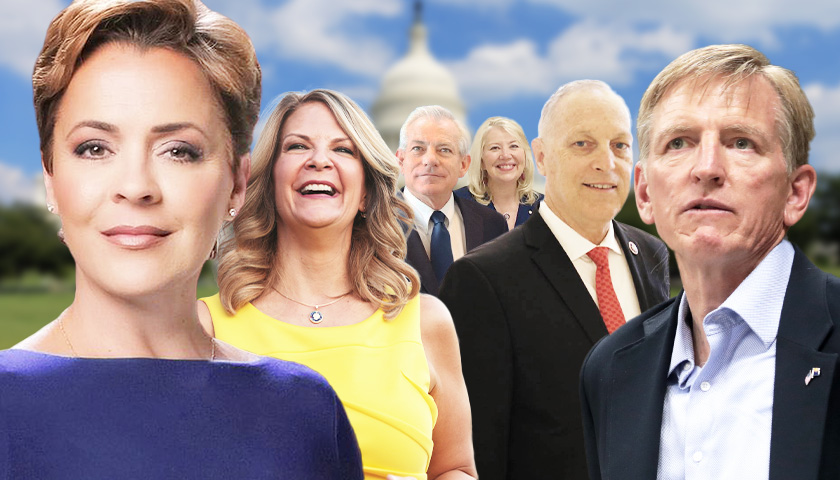 On Sunday, the US Senate passed the Democrat-backed $740 billion “Inflation Reduction Act” by a 51 to 50 vote, with Vice President Kamala Harris casting the deciding vote. Many Arizona Republican lawmakers are among those claiming the bill will further impact inflation in a negative way while offering no real-time solution to struggling Americans. 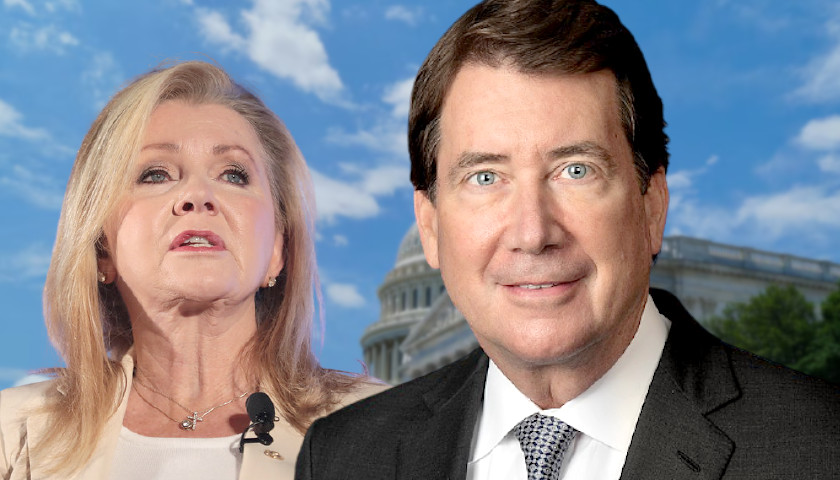 U.S. Senators Marsha Blackburn (R-TN) and Bill Hagerty (R-TN) criticized President Joe Biden and their Democrat colleagues on the passage of the $740 billion “Inflation Reduction Act” Sunday. As expected, no Republicans supported the measure, and so by a 51 to 50 vote, with Vice President Kamala Harris cast the deciding vote.

The Inflation Reduction Act, described by Forbes as “a slimmed-down version of the Build Back Better bill,” allows the government to control the price of prescription medications, contains funding for fighting climate change, would implement larger taxes for wealthy corporations, expand the IRS by some 87,000 agents, and more more. 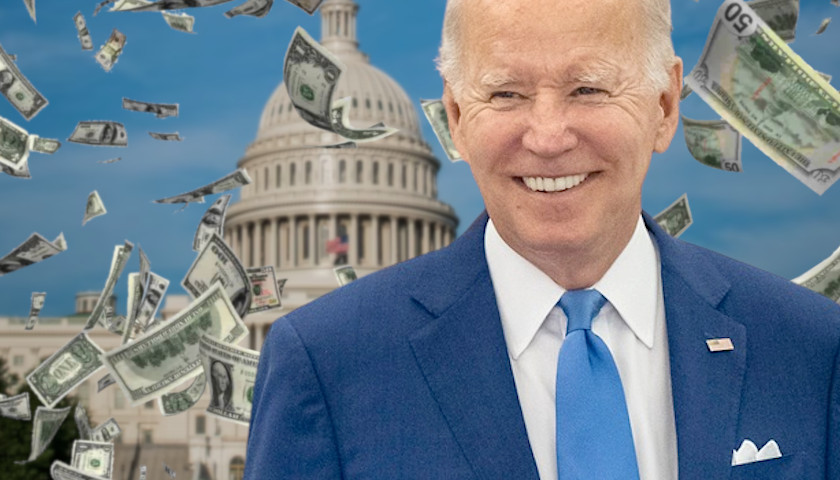 The folly of the Biden administration’s recently announced “Inflation Reduction Act” recalls Orwellian slogans such as “Slavery is Freedom.” The plan will throw fuel on the flames of stagflation while accelerating environmental deterioration. The act would raise an estimated $739 billion through tax increases and heightened IRS scrutiny to then invest $306 billion in “deficit reduction” and $369 billion in “energy security and climate change” to “reduce carbon emissions by roughly 40 percent by 2030.” If ever there were a proposal that failed out the gate, this is one.