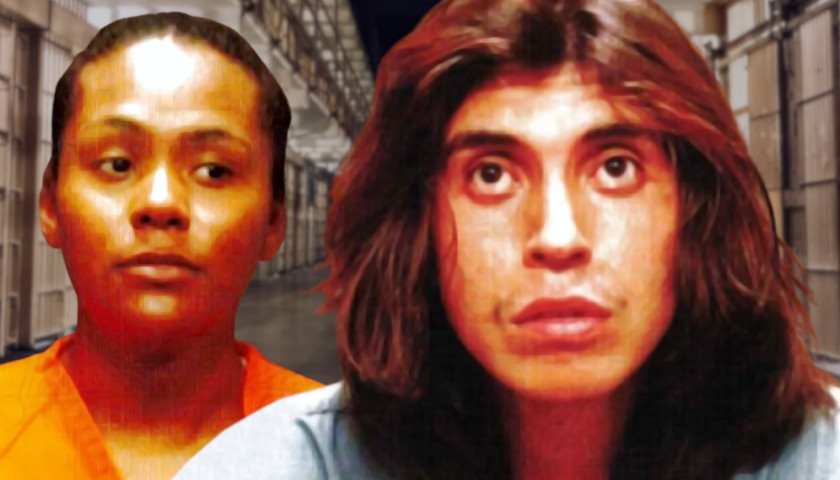 The Arizona Attorney General’s Office announced that two more inmates from Pima County have been indicted for illegally voting from jail during the 2020 election. Michael Damian Herrera, 25, and Shadae Alexis Smith, 29, both of Tucson, were also indicted for false registration to vote. Both crimes are felonies.

Brnovich, who is running for the U.S. Senate, has made combating election fraud a high priority.