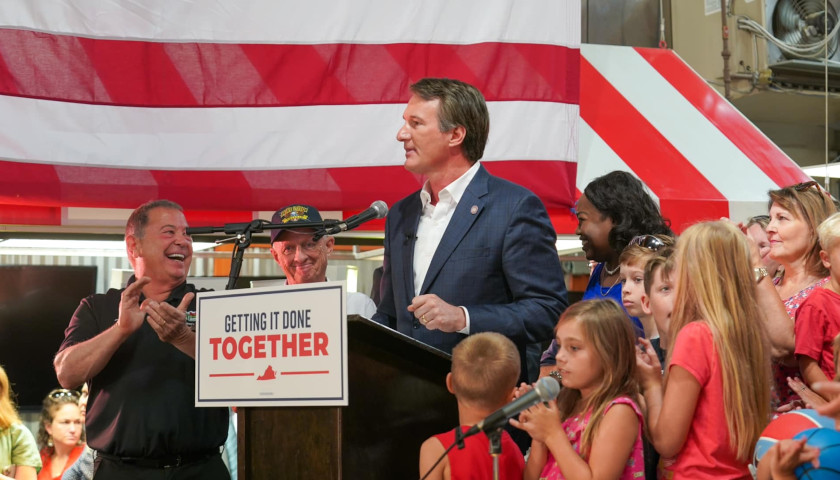 Governor Glenn Youngkin has a 55 percent job approval rating according to a new poll from Roanoke College, up from 53 percent in May. Opinions about President Joe Biden, former Governor Ralph Northam, and former President Donald Trump have all increased as well.

“The main ‘good news’ in this poll is that sentiment toward government officials and their job approval is up,” Institute for Policy and Opinion Research Director Dr. David Taylor said in a press release accompanying the poll results. “The country may now be moving in a more positive direction based on what respondents say even though people are still not happy.”