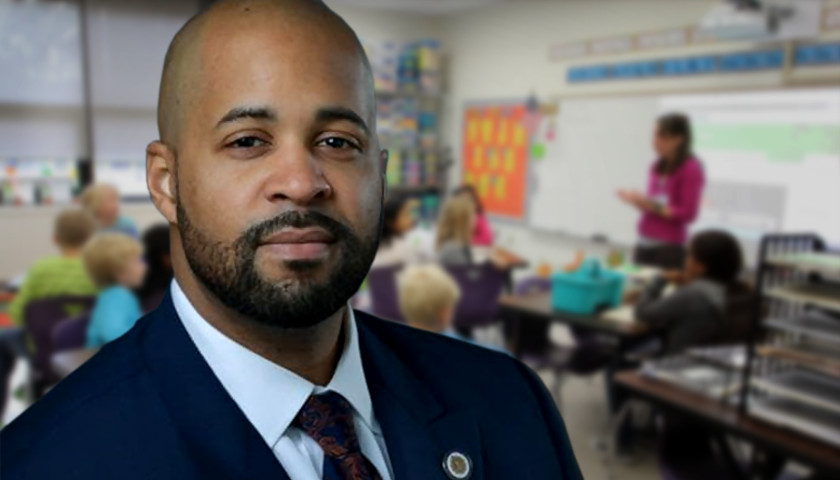 Hughes served previously as the Chief DEI Officer for Nashville Mayor John Cooper from February 2018 until October 2019. During that time, Hughes submitted a report that was also called a “roadmap” to achieve DEI throughout all of Metro Nashville – the “DEI Roadmap.”